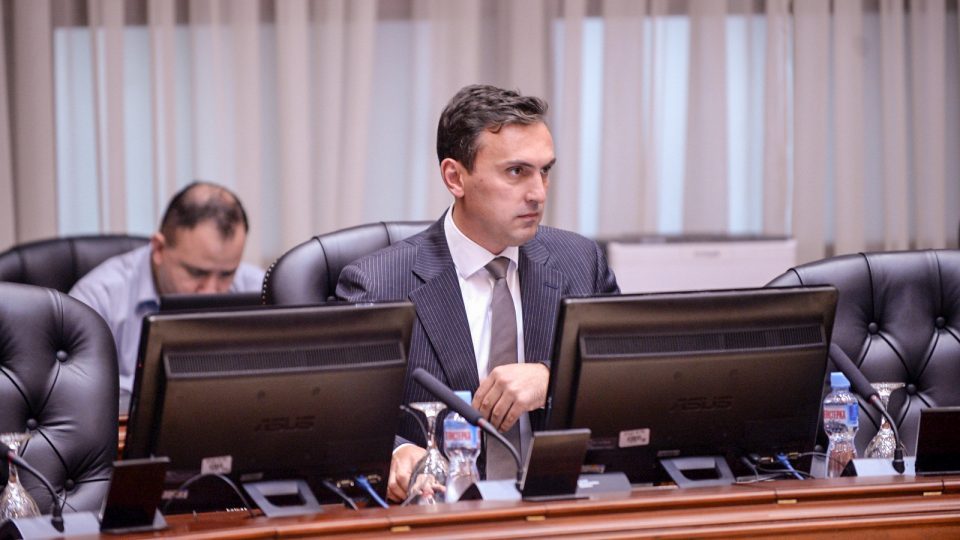 Culture Minister Asaf Ademi, who faced extensive criticism after cutting Macedonian cultural programs from the budget in favor of promoting Albanian culture, is on the verge of resignation. According to the pro-Government Nezavisen daily, the resignation will be presented as caused by “health reasons”.

The Government has not responded to the report. Ademi comes from the small Alternative party, formerly a faction in the ethnic Albanian BESA party. He would be the second of Zaev’s culture ministers to resign after Robert Alagozovski.

In the latest annual public culture program Ademi drastically cut funding for Macedonian artists, including many of Zaev’s top supporters, in favor of bolstering Albanian cultural events such as a grand opera dedicated to Skenderbeg. This caused a lot of trouble for Ademi, who was forced to reverse many of his decisions under pressure from left wing artists who were part of Zaev’s Colored Revolution, and now demand their projects receive state funding. The charge against Ademi was led by Oliver Belopeta, director of the Skopje Jazz Festival, who was a Colored Revolution stalwart but saw his public funding completely cut and then only partially restored.

SDSM supporters have been openly promoting their favorites to succeed Ademi in the position, with Zaev’s adviser Cvetanka Laskova, former folk singer and distributor of Latin American soap operas, considered the front-runner.