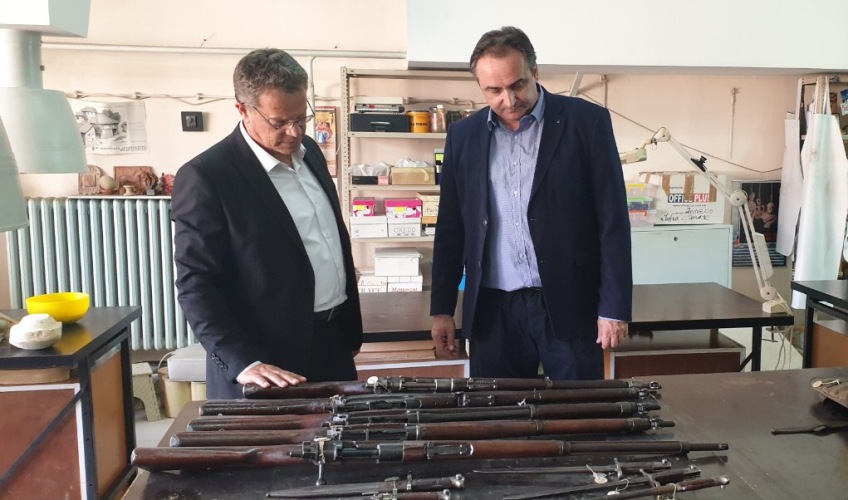 Minister of Culture Husni Ismaili fired the director of the Museum of Macedonia Gordan Nikolov, the Ministry confirmed to SDK.mk.

Director Gordan Nikolov has been dismissed because it was established that he was working contrary to the Law on Culture and the Law on Museums, as well as the Statute of the institution, and after extraordinary inspection carried out by authorized cultural inspectors, the Minister’s Office told SDK.mk.