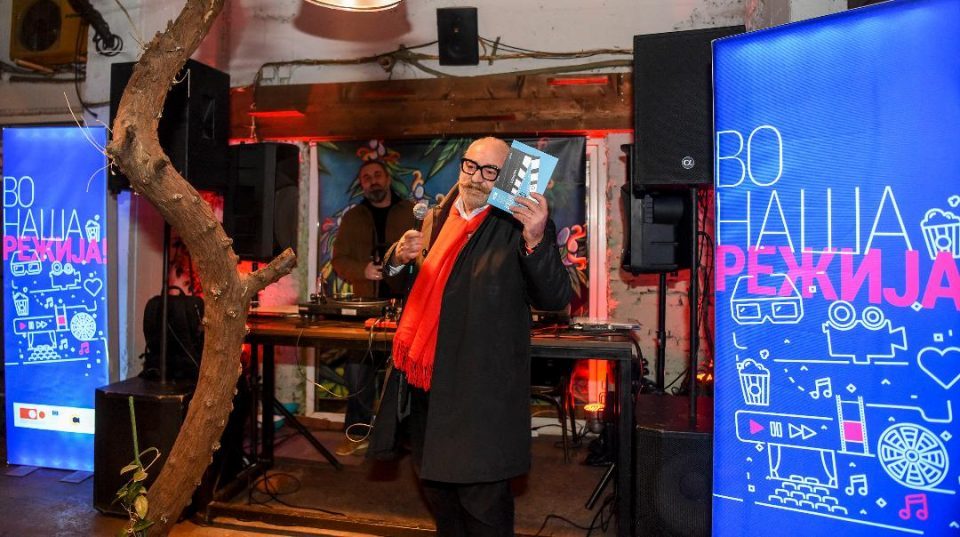 The opposition VMRO-DPMNE party called for the immediate removal of Gorjan Tozija as head o the Macedonian Film Agency, after his hateful social media rants in which he insulted a number of countries such as Croatia and Slovenia. Tozija was apparently angry because of the way the scandalous publication of a stamp portraying a “Greater Croatia” by the Macedonian Post Office was presented in the Croatian press. He repeatedly insulted Croatia as a fascist country, and said that its Prime Minister Andrej Plenkovic and his HDZ party and fascists and criminals, while similarly accusing politicians from other countries such as Slovenia and Hungary.

Tozija attacked the reputation and dignity of the Republic of Croatia, a friendly country which has always supported us on our way to the European Union without any reservations. We have frequently witnessed how the Croatian state and the Croatian people extended a hand of friendship toward us in our hour of need. The scandalous actions of the head of the Film Agency are also undermining the credibility of the Macedonian cinematography and the integrity of our film professionals. Given that the SDSM party remains silent on this issue, we can only assume that they agree with the anti-Croatian positions of their appointee. At a time when the situation in the region is at a boiling point, SDSM is adding another to the list of issues we have with our neighboring countries, VMRO-DPMNE said in a press release issued by its Committee on culture.

Tozija was announced to be planning a resignation in a news site close to his SDSM party, but yesterday he announced that he has no intention to resign. He also ignored a call from Croatian Foreign Minister Gordan Radman to apologize. Radman spoke to Macedonian Foreign Minister Nikola Dimitrov about the issue.

Lefkov: We expect major change after the October municipal elections