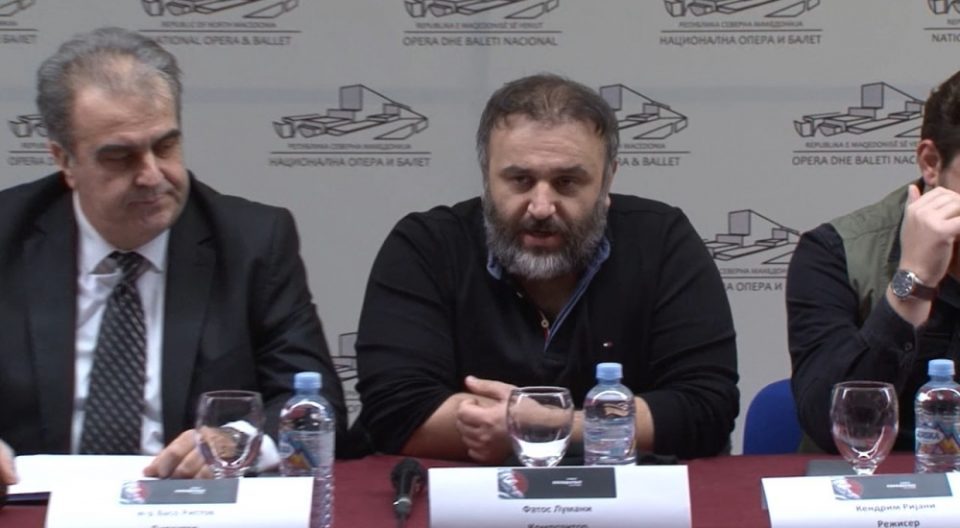 An opera about the 15th century warrior king George Kastrioti Skenderbeg will be performed at the Macedonian Opera and Ballet on December 23rd.

The opera, written by Albanian composer Fatos Lumani, is an expression of Albanian national pride in Skenderbeg, who is famous for his resistance against the Ottomans and the spread of Islam in the Balkans. Skenderbeg is an Albanian national hero, and performing the opera was made a priority for the Macedonian Culture Ministry, which under the Zaev Government has been led mostly by officials from his ethnic Albanian coalition partners. The Ministry cut funding for performances of Macedonian or international cultural events and greatly increased funding for Albanian cultural events.

The performance comes shortly after the incident in the Macedonian National Theater, where an Albanian nationalist group was allowed to hold an event, which ended in a rampage through the theater.

“You have no history” and “Ethnic Albania” – not only the rampage, but also the chanting of “Shverceri” is controversial