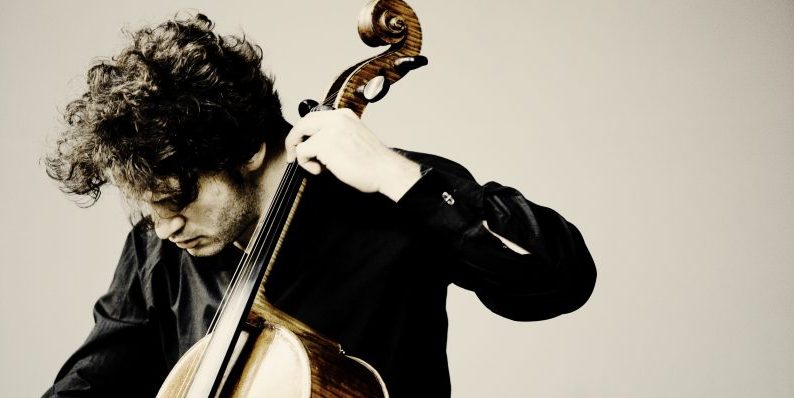 The Philharmonic, under Alan Buribayev, will perform Mieczysław Weinberg’s Cello Concerto op. 43 and Wolfgang Amadeus Mozart’s Symphony no. 29 in A major in a concert titled New Breath. Nicolas Altstaedt will be the soloist.

Altstaedt is a German-French cellist, conductor and artistic director, with a repertoire spanning from early music to the contemporary, according to his official biography.

His recording of CPE Bach Concertos on Hyperion with Arcangelo and Jonathan Cohen received the BBC Music Magazine Concerto Award 2017. He was also a BBC New Generation Artist 2010-2012 and a recipient of the Borletti Buitoni Trust Fellowship in 2009.

Buribayev is the principal conductor of the Astana Opera House in Kazakhstan. Since winning Croatia’s Lovro von Matačić Young Conductors competition in 1999, he has worked with many orchestras in Europe and worldwide.

He is “highly acclaimed for his intensity and spontaneity,” as well as his “precision and musicianship,” according to the Philharmonic.

Its press release adds that “Polish émigré to Russia Mieczysław Weinberg, whose Cello Concerto Altstaedt will perform, is one of the best-hidden treasures of 20th-century music.”

New Breath also marks the beginning of the 20th Autumnal Music Festivities, which until Nov. 28 will present several other music events organized by the Directorate of Culture and Arts.

Deputy Prime Minister Bujar Osmani, who is tasked with EU accession talks, acknowledged that the draft negotiating framework can be altered and that it can be changed as EU member states review it. This statement comes after SDSM leader Zoran Zaev triumphantly declared that with the framework, the EU...
Macedonia 02.07.20 | 12:09