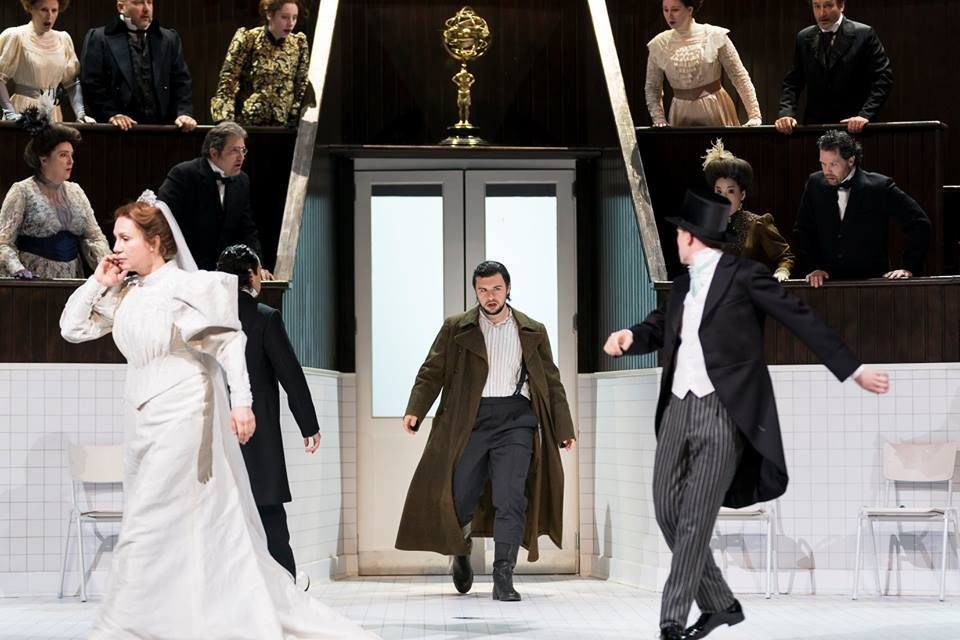 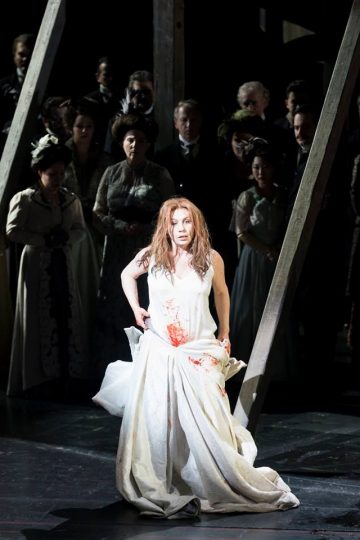 Durlovska is he wife of dissident singer Igor Durlovski, who was persecuted by the Zoran Zaev regime over his participation in the April 2017 protests. Durlovski was recently released from “terrorism” charges, after he refused the offer of amnesty and dared Zaev’s court to imprison him. Opera singers from across the world joined in a petition to have him released.