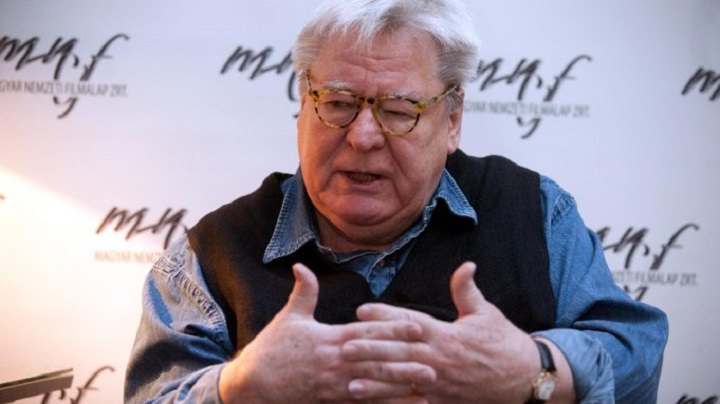 British director Alan Parker has died “following a lengthy illness” at the age of 76, the Press Association (PA) news agency reported on Friday, citing a spokeswoman speaking on behalf of the family.

His works were awarded 19 British film industry Baftas, 10 Golden Globes and 10 Oscars, and he received the Bafta Academy Fellowship Award in 2013, PA reported.

Parker was appointed a Commander of the Order of the British Empire and was knighted for his services to the industry. He was also an Officier des Arts et Lettres, an award from the French Culture Ministry.

Born in 1944, Parker began his career as a copywriter, then moved on to write and direct advertisements, before directing his first drama for the BBC in 1974.

Later in life, he donated his collection of scripts and working papers to the BFI’s national archive, PA reported.

Tributes flowed in after news emerged of his death.

Director Nick Murphy praised him as a “huge talent,” writing on Twitter, “Alan Parker has made so many wonderful films. Just wonderful.”

Parker‘s creative talents were not confined to film, he also wrote novels and essays about the making of his films and drew cartoons.

A few years ago he surprised the film world when he announced his retirement, saying, “directors don’t improve with age. They repeat themselves, and although there are exceptions, their work generally doesn’t get any better.”

He turned to painting instead, and told the Guardian newspaper it was refreshing to be creative without the help of a hundred people.