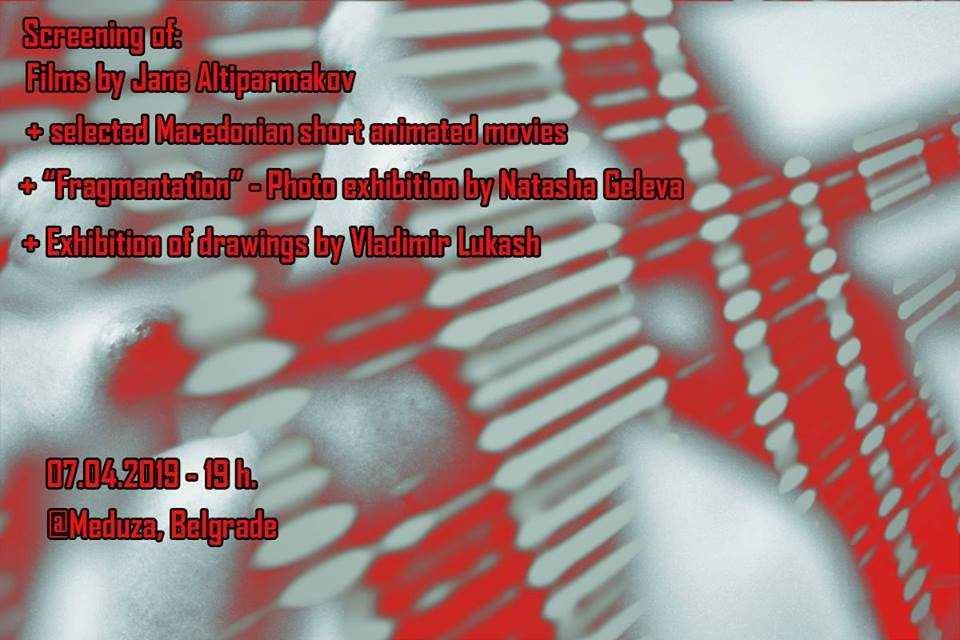 Works by Macedonian artists will be showcased as part of an upcoming event in Belgrade dubbed ‘An Evening of Contemporary Macedonian Art’.

The event will host the Belgrade premiere of Reality Overdrive – a video album by The Hip. The feature, directed by Jane Altiparmakov, has been awarded for its contribution to the promotion of the Macedonian alternative scene.

The event will also feature a screening of Factories Have Soul, Too, a short film by Jane Altiparmakov and Natasha Geleva. Jan Harlan, Stanley Kubrick’s longtime collaborator and executive producer, served as project’s coordinator.

In addition to screenings, there will be two exhibitions. Fragmentation is the title of a photo exhibition by Natasha Geleva. Artist Vladimir Lukash will exhibit a selection of his drawings.

‘An Evening of Contemporary Macedonian Art’ will take place on April 7 in Belgrade’s Medusa Art Center.