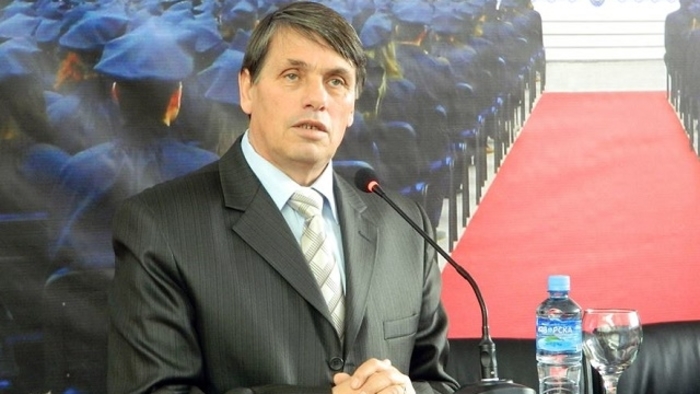 The Culture Ministry approved funding for a book by Albanian nationalist history professor Vebi Xhemaili, who claims that the western areas of Macedonia should be marked as “Eastern Albania”.
Xhemaili will receive 3.000 EUR for his book, as part of the national program.

There is no Macedonia north of Veles. Tetovo, Debar, Struga, Kicevo, that is not Macedonia. These are the eastern Albanian areas, Xhemaili declares.

The Culture Ministry is under the ethnic Albanian Alternative party, and has diverted more and more funding toward promotion of Albanian cultural projects, including some overtly nationalist. One such project funded the Balisti group of football fans from Tetovo, known for their frequent attacks against Macedonian fans and even cafes in the city.