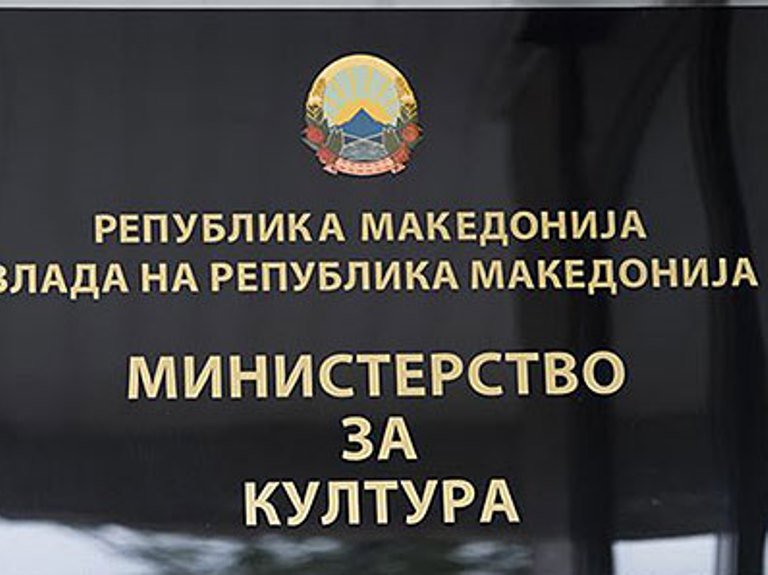 The Culture Ministry warned the Film Agency not to use its official logo as its director Gorjan Tozija tries to protect himself from an anti-corruption investigation. Tozija is being investigated for his decision to pay out funds to a large number of projects where the producers have not provided the necessary bank guarantee that shows they will be reliable partners for the Film Agency.

The State Anti-Corruption Commission called on the Film Agency to provide all paperwork related to the case, as it looks into whether to propose charges against him. The Culture Ministry sent out inspectors to the Film Agency, and yesterday Tozija and the Agency shared a PR comment published in the MIA news agency, in which they claimed that the inspection found nothing wrong in Tozija’s actions. The press release states that the inspections investigated whether two members of the Council of the Film Agency, who took part in deciding which projects will receive state funding, were also privately involved in such projects.

According to the press release, the two members did not have vested interest in any project, but resigned from their positions anyway, and Tozija triumphantly shared it on his social media accounts, claiming that this will now lead to the end of the investigation against him, and blamed distinguished director Milco Mancevski of orchestrating the investigation into his work. But today the Culture Ministry distanced itself from the press release of the Film Agency. 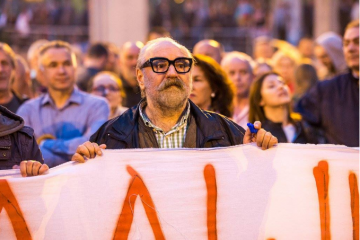 The Ministry also reminded the public that the State Anti-Corruption Commission is an independent body and it alone will decide whether to propose charges against Tozija or not, regardless of the results of any internal review.

Republika already wrote about Tozija’s funding of projects of people closely linked to the ruling SDSM party, as well as misappropriation of funds from a major project Tozija worked on – “The Liberation of Skopje”. Under his watch, the agency funded projects from SDSM supporting journalists such as Borjan Jovanovski and Saso Ordanoski, and director Igor Ivanov – Izi. Tozija also caused a serious international incident, when he began to attack the countries of Croatia and Slovenia, and their leadership, declaring them Nazis and criminals.