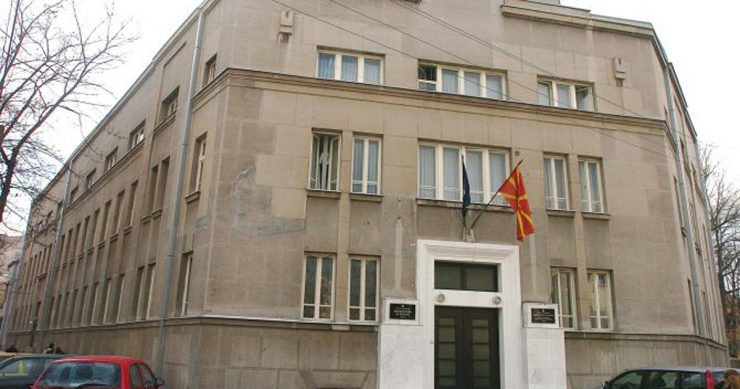 Following an internal control by the Inspection Department, the Ministry of Culture will terminate the contracts with the beneficiaries of approved projects from last year, who did not submit proof that they realized them or that they did not submit complete documentation for them, Telma reported.

It is about recorded a total of 21 projects from the music and music-stage, folklore and interdisciplinary sector. The Ministry will request a refund of the funds paid by the beneficiaries of these projects, in the total amount of over 2 million and 500 thousand denars.

Additionally, 11 projects in the music and music-stage sector are being inspected and after the inspection is completed, appropriate measures for their dismissal will be submitted. Inspection is also required to determine the legal basis for 76 approved projects from the mentioned activities, in the period after last year’s parliamentary elections in July.

In the period from September 1, 2020 to January 31 this year, project contracts in a total value of over 70 million denars, were terminated in this department,  after an internal audit. Even then, it was determined that the approved projects were unrealized or did not have proper documentation.

These are projects were approved by the previous minister Hysni Ismaili, who rejected any connection with illegal actions.

Avalon: In the interest of the state, let’s make it right!

In an interview with TV Alfa regarding the robbery in the healthcare and the inappropriate minister who does not want to resign, the Vice President of VMRO-DPMNE and MP, Aleksandar Nikoloski said that Filipce signed two contracts this summer with two pharmaceutical distributors in the amount of 30 million...
Macedonia 23.09.21 | 22:00

In his new reading of history, Zaev shifts blame for the Second World War occupation on local collaborators

SEC: People with expired ID card or passport will also be able to vote

Horse filmed galloping on the highway near Gostivar

First snow of the season