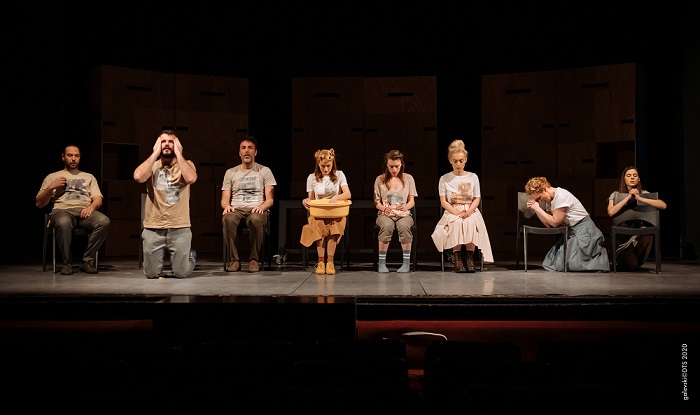 This Saturday, Skopje’s Drama Theater will premiere My Husband, a new play based on the eponymous collection of short stories by Macedonian writer Rumena Buzharovska. The production is directed by Nela Vitoshevikj.

Speaking at a press conference Thursday, Vitoshevikj said the play was “an honest and real dialogue” with the stories themselves and the audience. 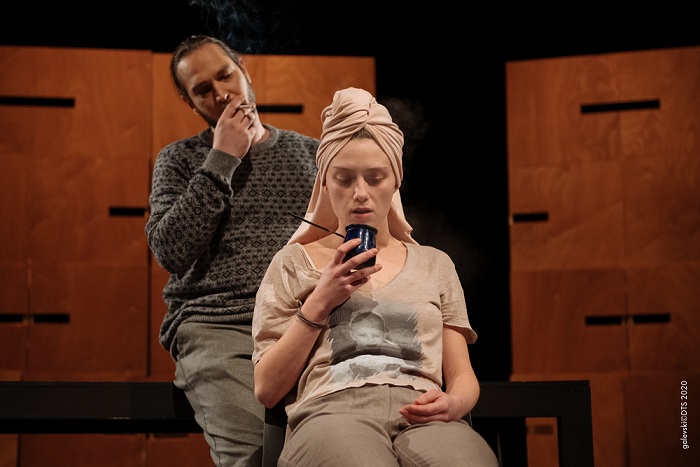 The play’s director added that the adaptation was also an attempt “to speak up on some stigmas and taboos that are deeply rooted in Macedonian conservative and patriarchal society.”

Six stories from the book were adapted for the stage by the play’s director and Viktorija Rangelova-Petrovska. 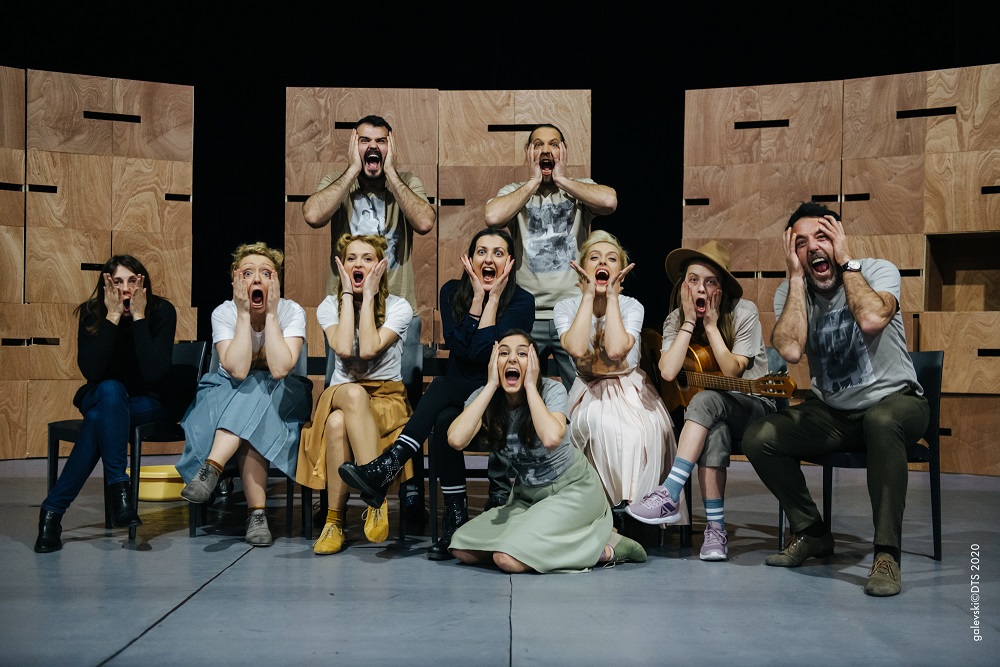 They described the play as emotional, sincere and brave, and said they would be “stripping down” onstage by also sharing their own true stories, some of which they had never told anyone before.

The director and the actors said they were delighted to be performing Buzharovska, the most translated and bestselling Macedonian author at the moment.

Kole Angelovski releases memoir of his career at Drama Theater

Robert Veljanovski: VMRO-DPMNE’s program shows the attempt to restore the devastated culture in the Republic of Macedonia

Is there anyone to donate masks for the Jane Sandanski polyclinic? Strumica hospital is looking for hats… These are just some of the calls on social networks through which health workers are asking for help, donations for their protection at work while fighting the coronavirus. Medical staff from virtually...
Macedonia 05.04.20 | 12:27