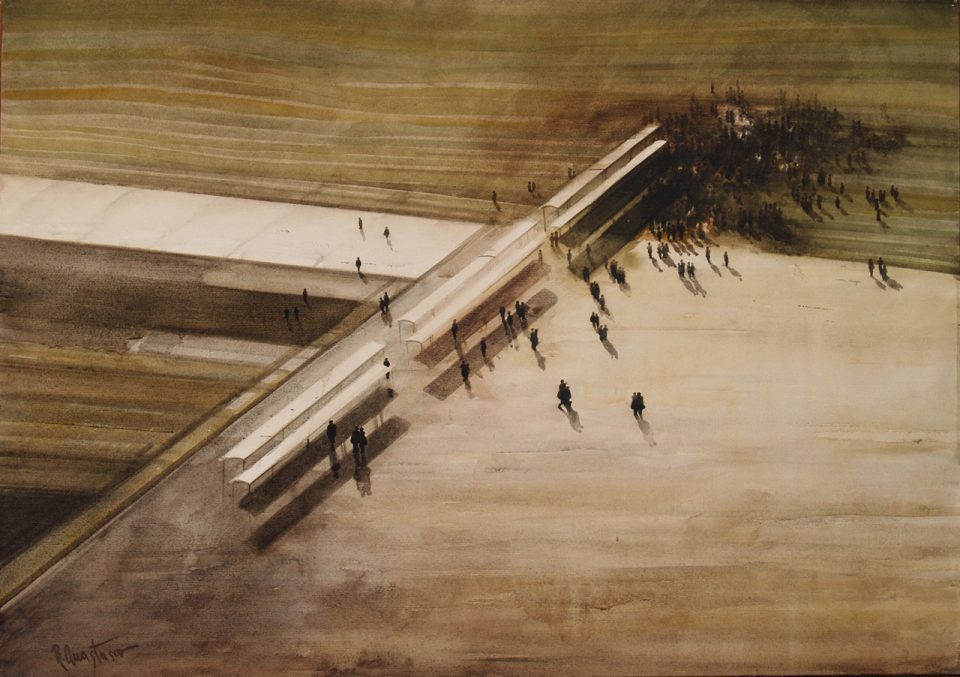 The Belgrade educated painter is considered one of the Macedonian greats. He was a political dissident, sentenced to serve two years in the Yugoslav Goli Otok island gulag.

Molitor’s Bau1haus to open at Museum of Contemporary Art