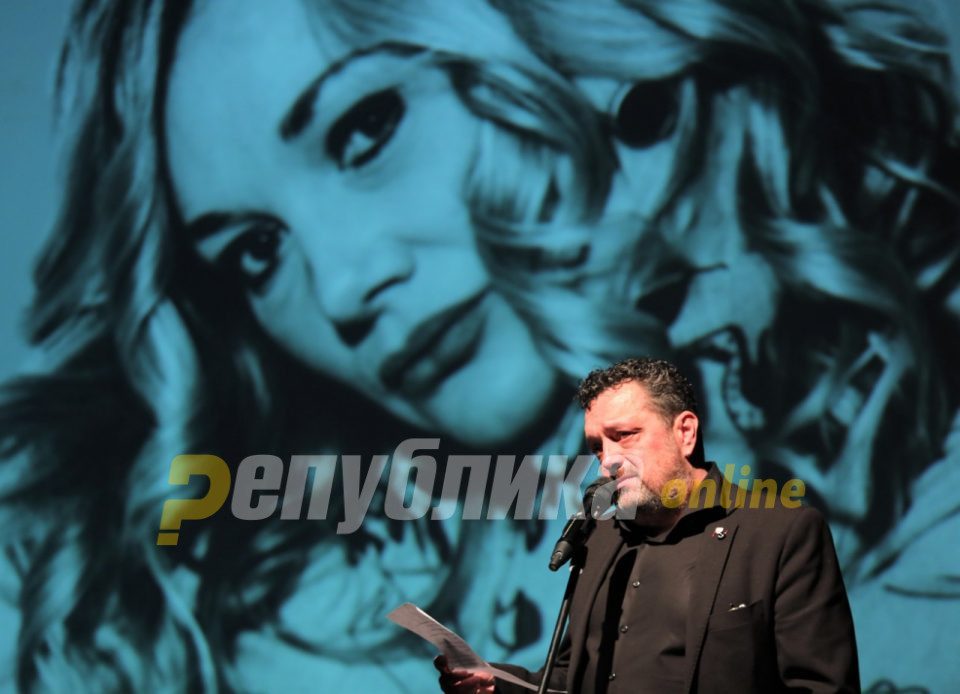 A memorial service for Biljana Belichanec, a stage and screen actress who was also a former mayor of Kisela Voda, was held at the Drama Theater in Skopje. Belichanec died on April 6.

Friends and relatives, as well as numerous fellow actors, paid their last respects to Belichanec.

“Endlessly talented, a beast of a human. We all love you.” 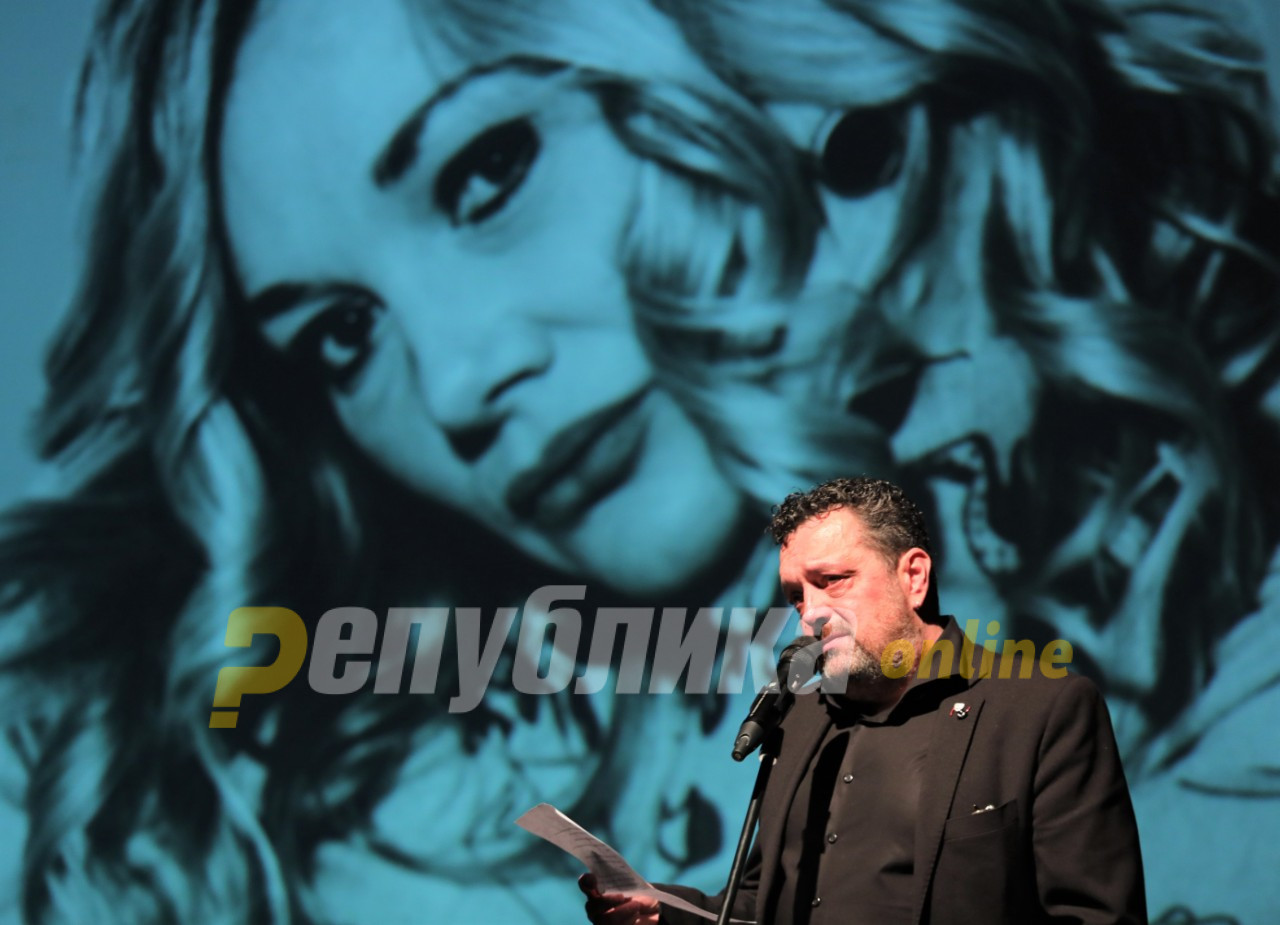 “I’ve always said there are ghosts in this theater who give us strength when we most need it,” Spasov said.

“You’ve left us confused and in pain, to only imagine what else you could’ve done here.”

Actress Snezhana Koneska Rusi said she had been Belichanec’s teacher.

“Maybe I taught you how to walk the thorny path,” Koneska Rusi said. “Your voice remains to speak in every one of your roles.” 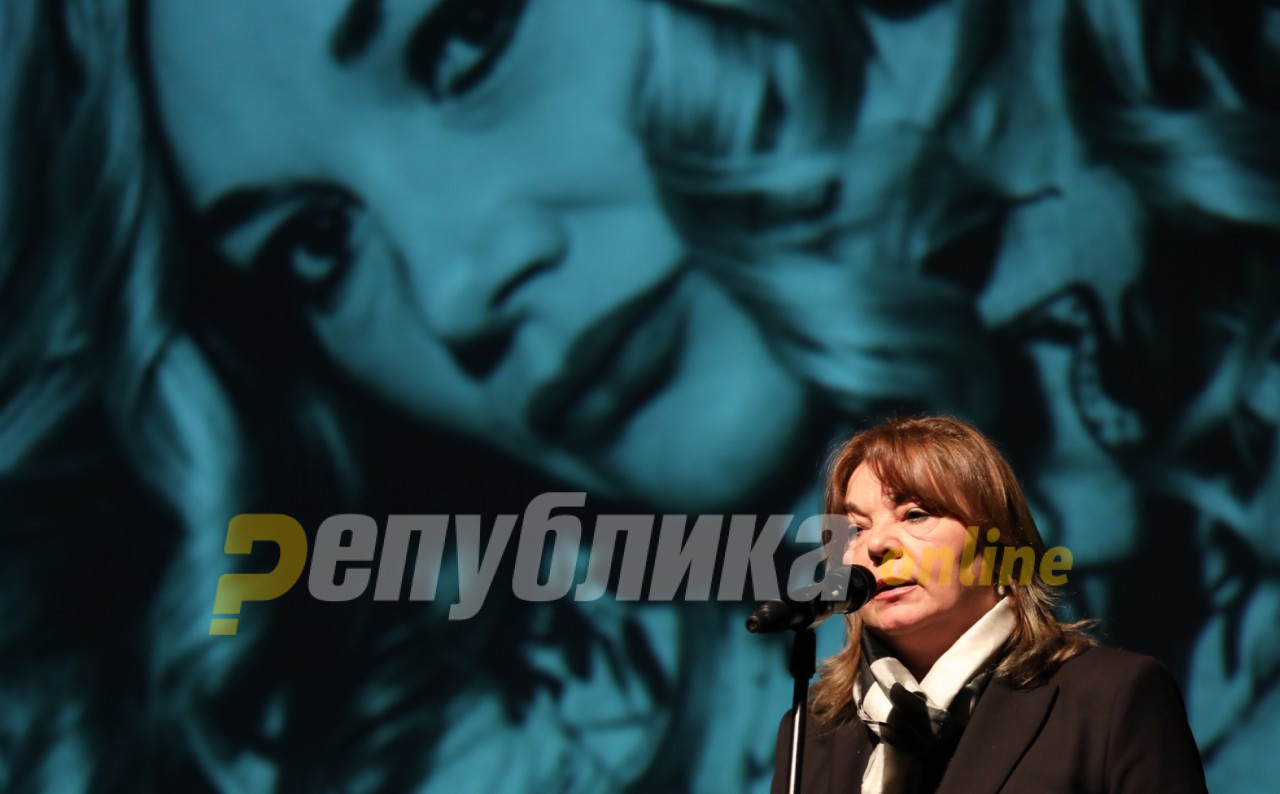 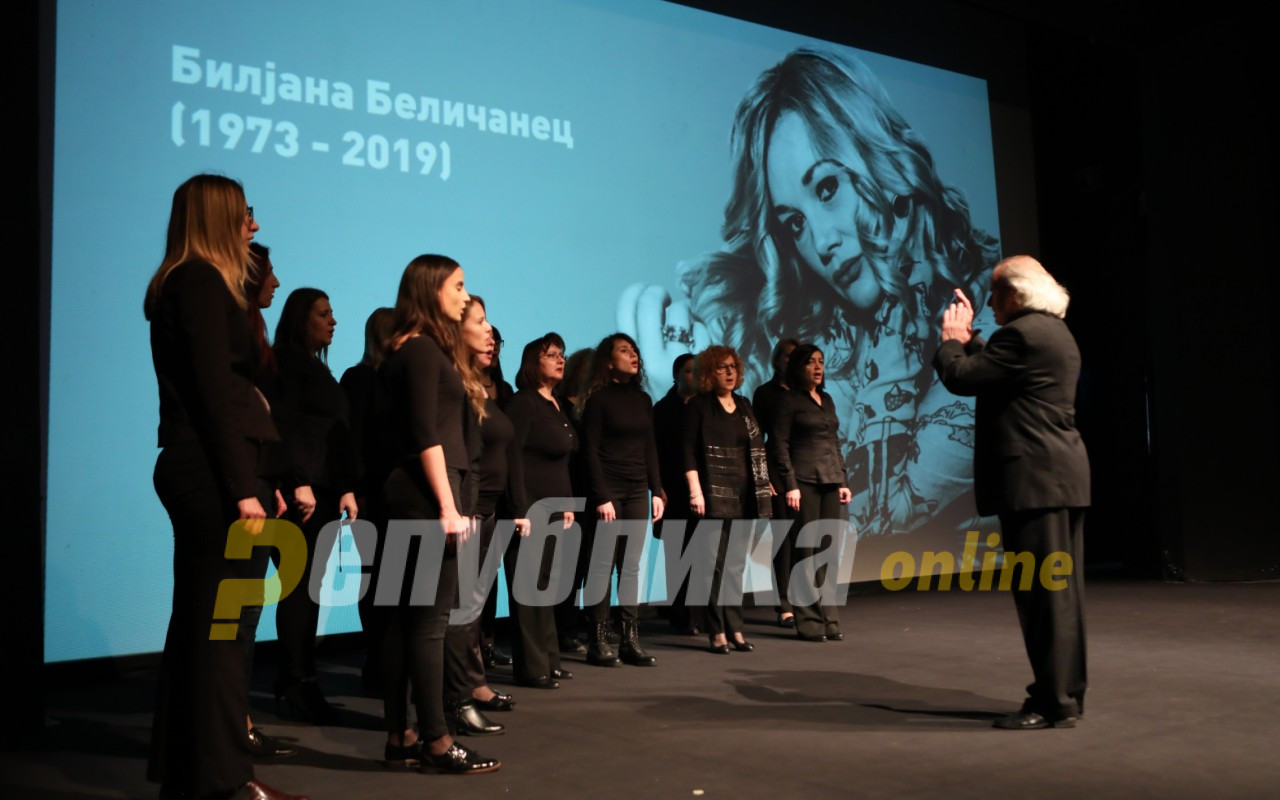 As a tribute to Belichanec, excerpts of her roles were shown during the memorial service.

Biljana Belichanec (1973-2019) had appeared in theater productions of plays such as Euripides’ Medea, Federico García Lorca‘s The House of Bernarda Alba, and Goran Stefanovski’s Demon from Debar Maalo andTattooed Souls.

She had graduated from the Faculty of Dramatic Arts in 1994 and spent the following three years at Prilep’s Vojdan Chernodrinski Theater.

Belichanec worked at the Drama Theater since 1997. She also served as Kisela Voda municipality mayor from 2013 to 2017. 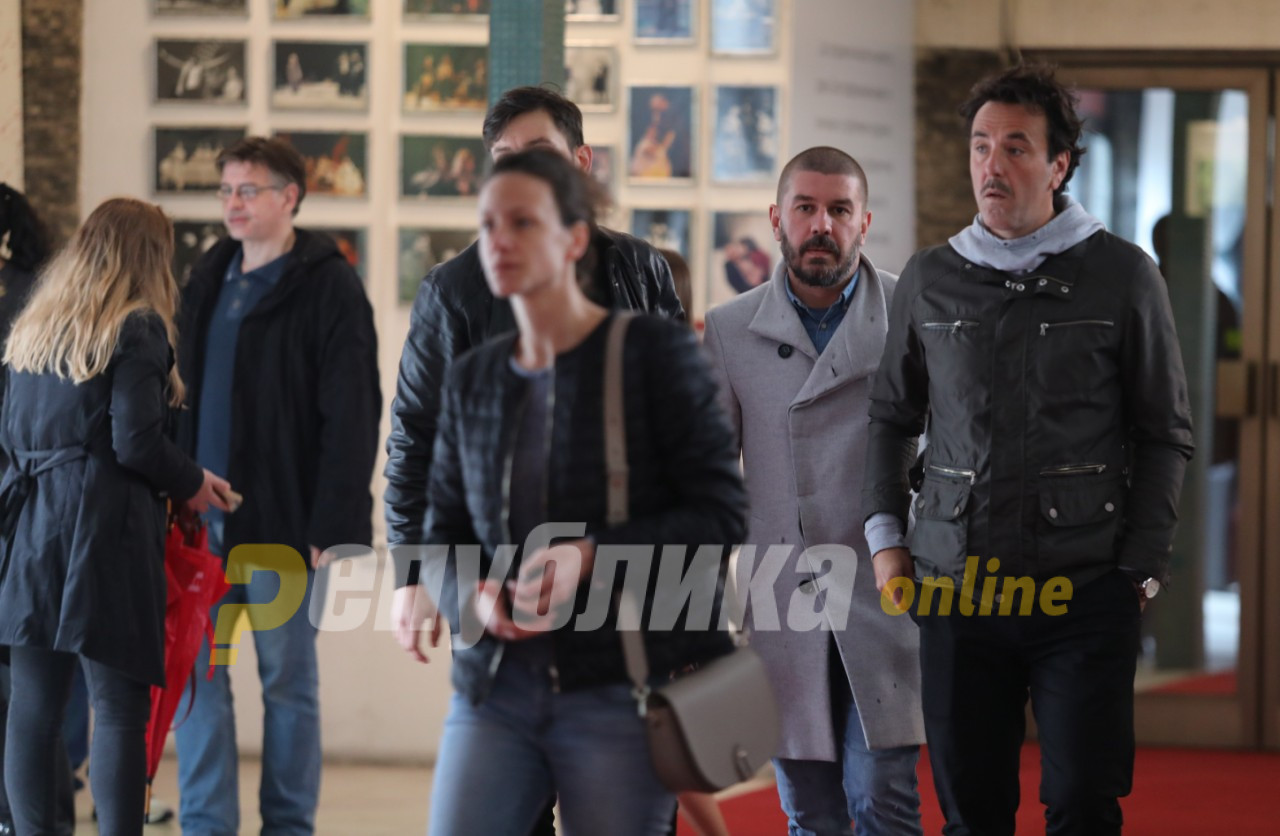 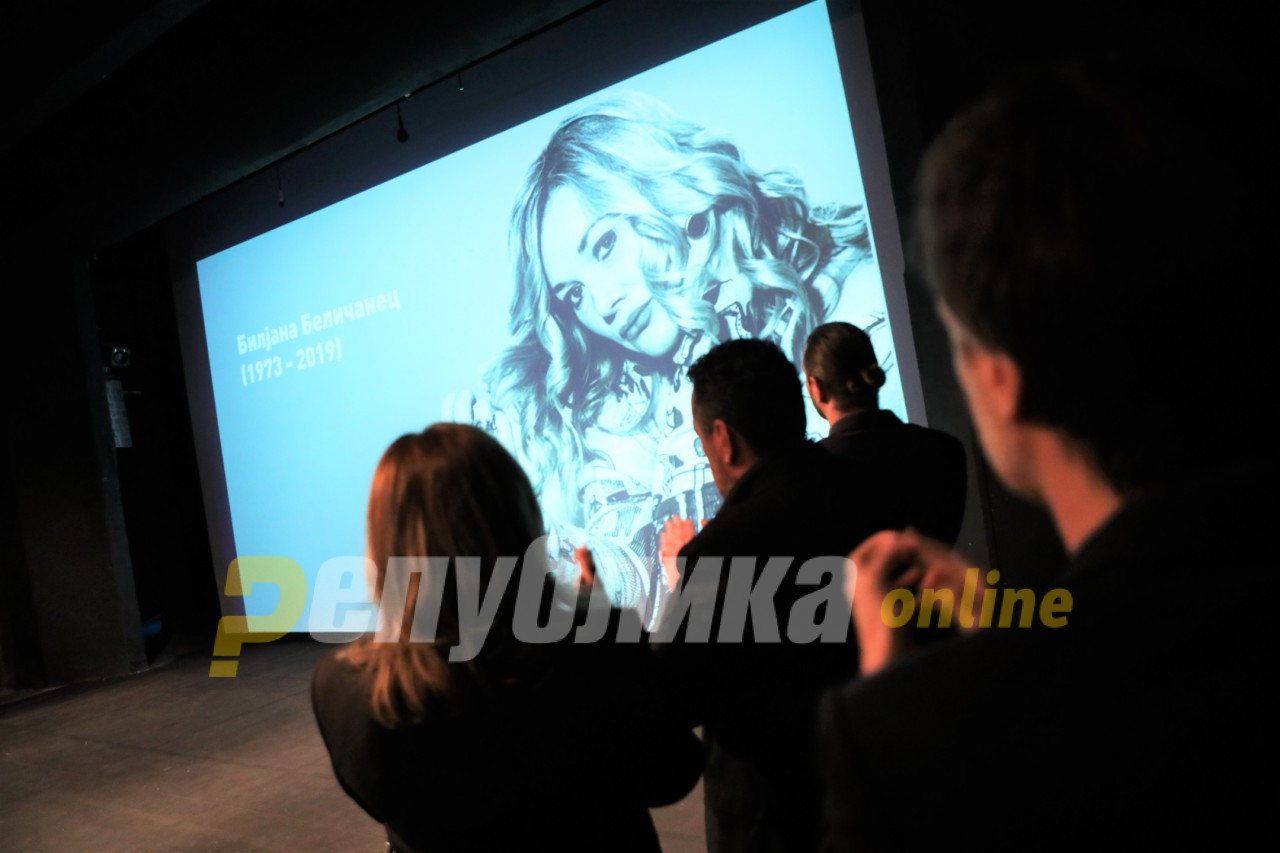 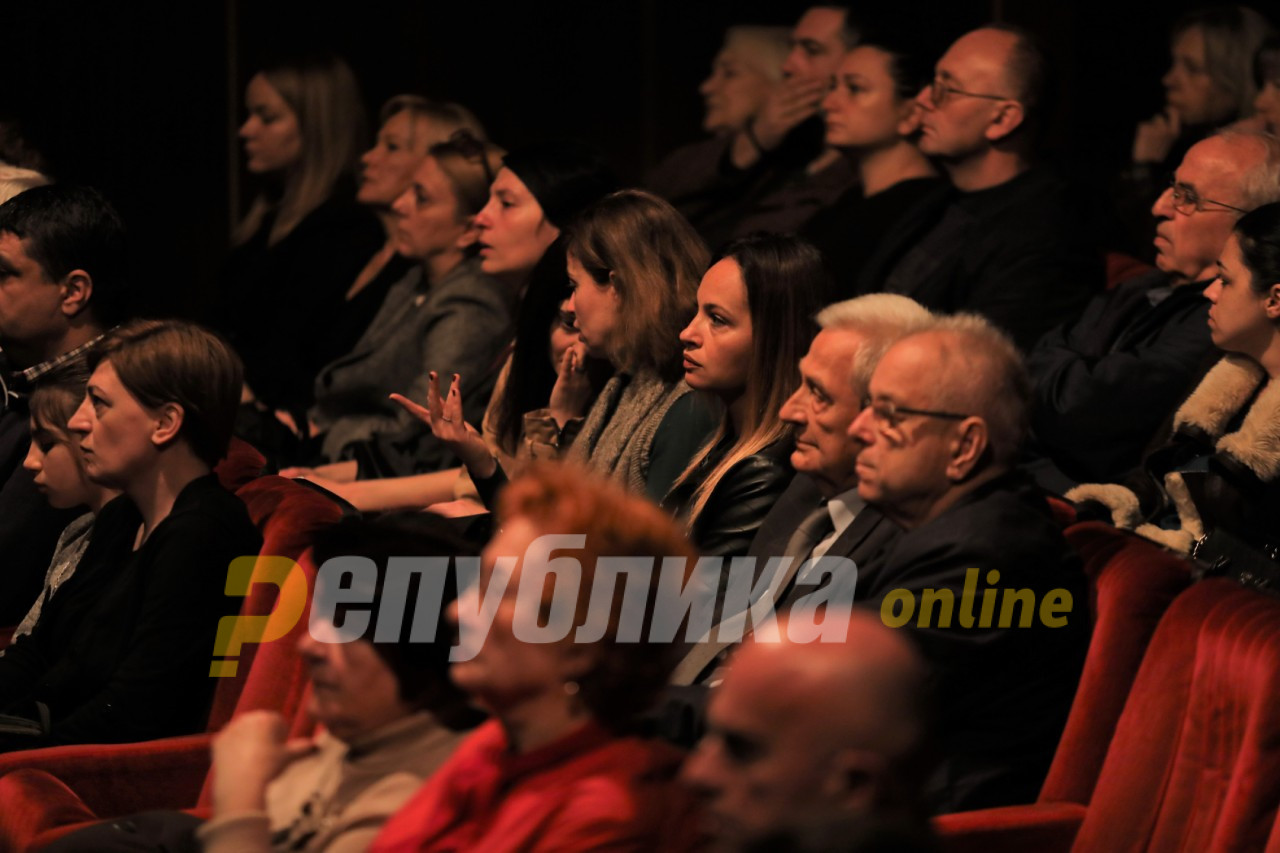 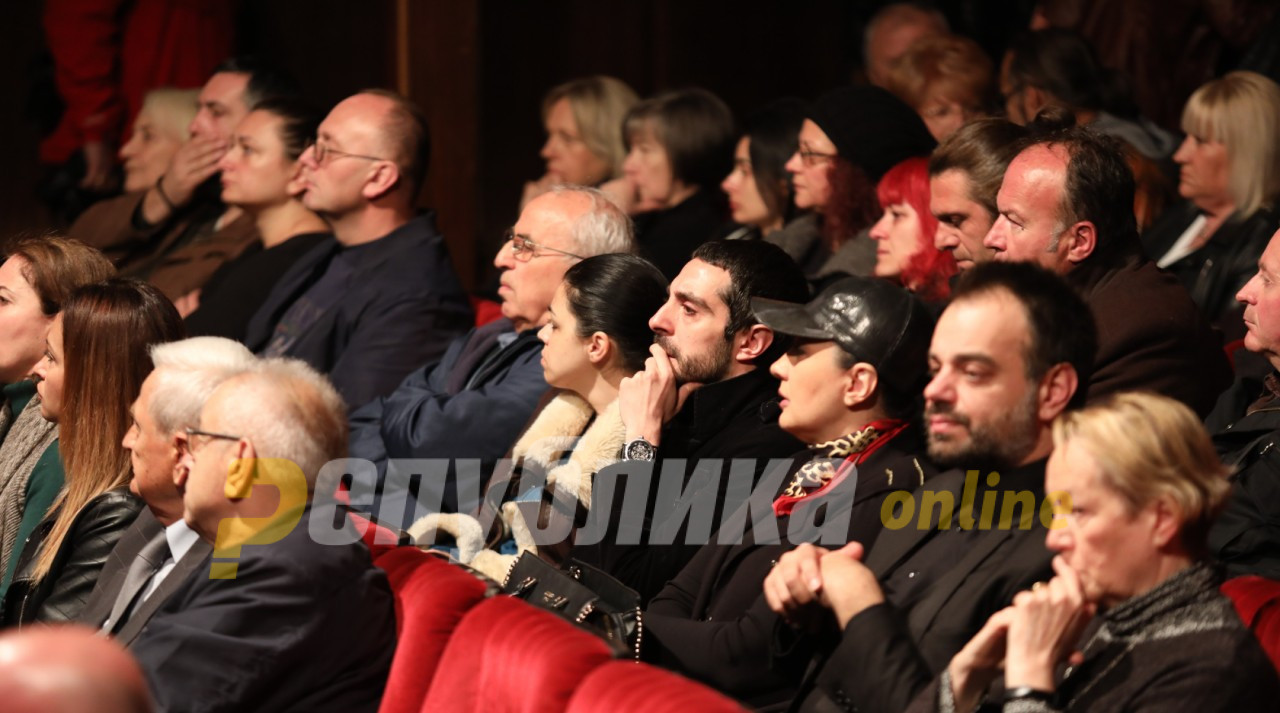 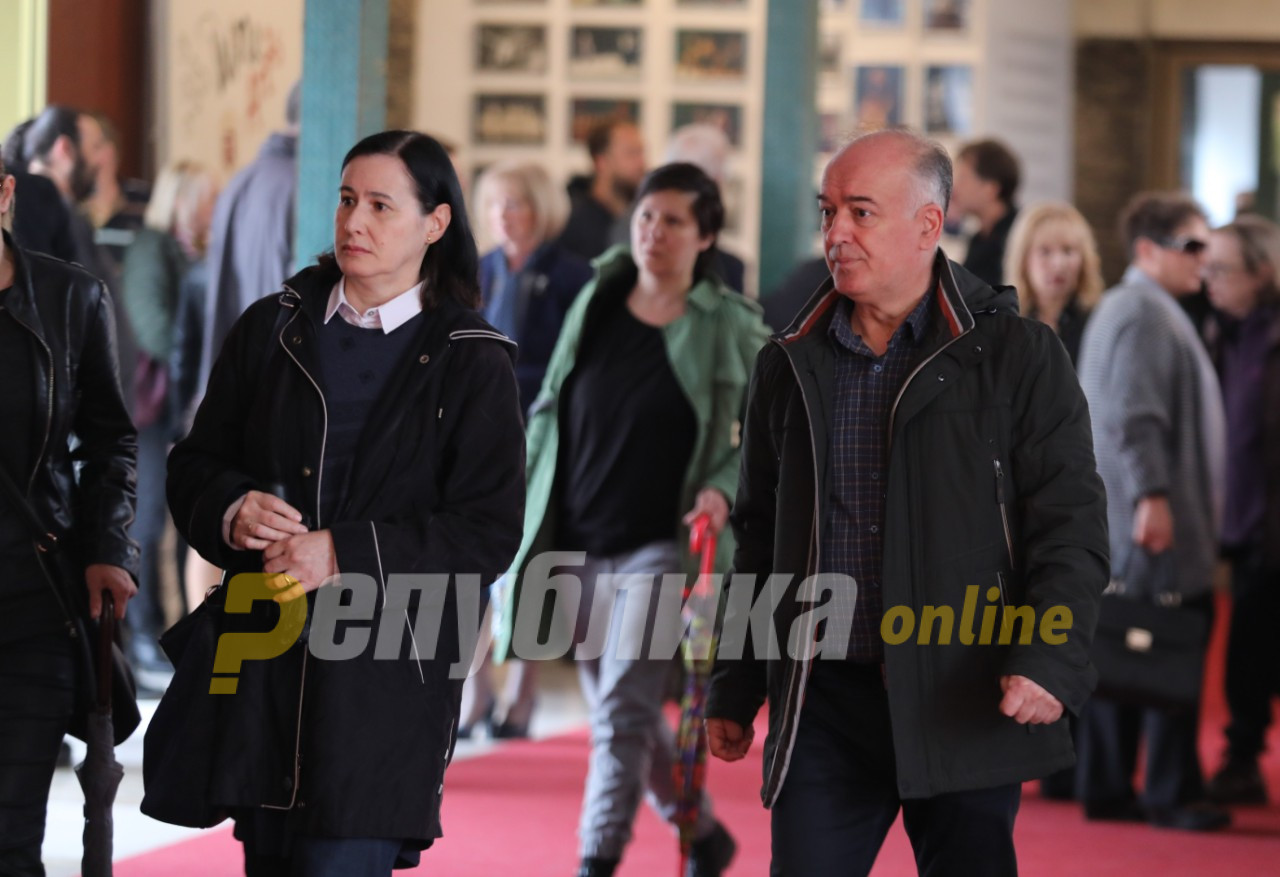