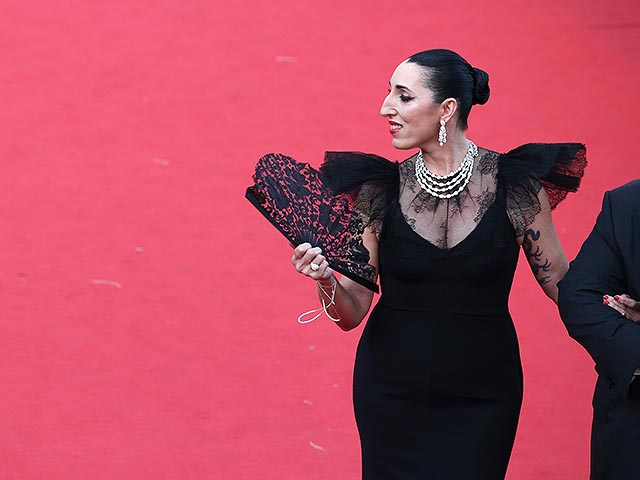 Scenes for the upcoming movie A Mermaid in Paris will be filmed on locations in Bitola and Skopje, it was revealed today. Macedonian producer Labina Mitevska is involved in the project which will include Almodovar’s favorite Rossy de Palma and football legend Eric Cantona.

We are working with a Belgian company which also filmed in Macedonia last year. Filming begins on August 30th, for a week in Bitola and then in Skopje. We are establishing ourselves as a movie-making destination which can draw quality projects, said Mitevska.

She added that Netflix is also planning to begin filming one of its series in Macedonia in October.