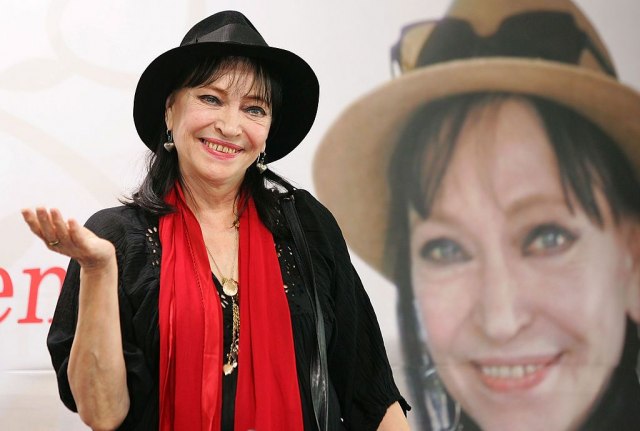 Anna Karina, the Danish-born French actress known for her roles in the films of director Jean-Luc Godard, has died at the age of 79.

Karina died on Saturday in Paris after suffering from cancer, the news agency AFP reported on Sunday, citing the actress’s agent.

The 1960s French film icon starred in seven of Godard’s films, including “A Woman is a Woman” and “Pierrot le Fou.” She also worked with Jacques Rivette and Rainer Werner Fassbinder.