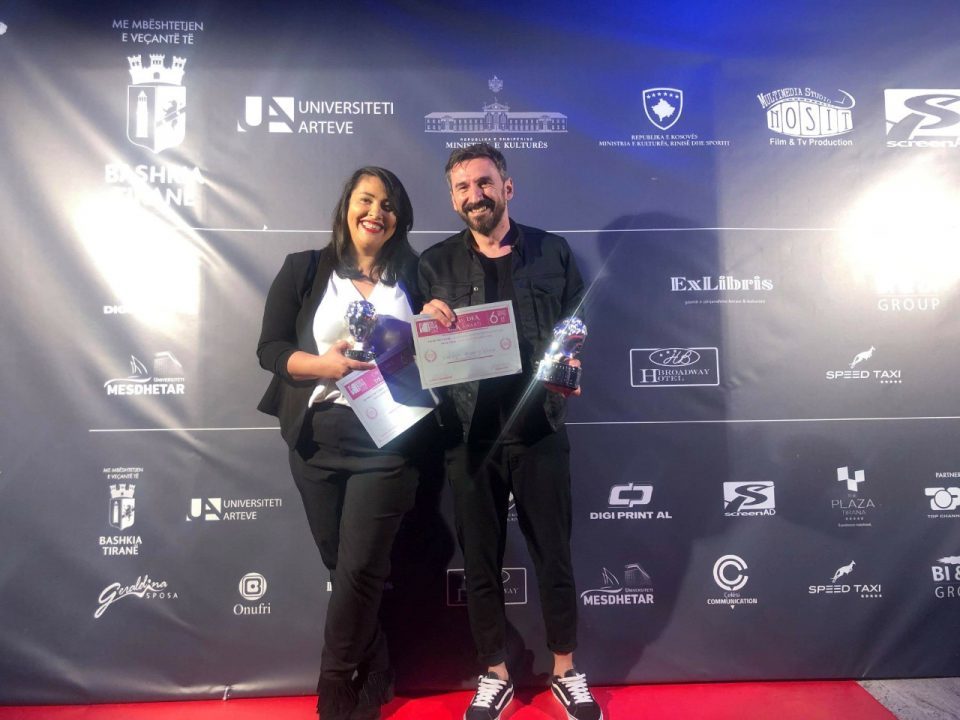 The film was awarded Best Film, and Zorica Nusheva, who plays Petrunya, won the award for Best Actress.

A jury panel of five members led by film industry professional Claudia Landsberger, presented the awards at a ceremony held in Tirana.