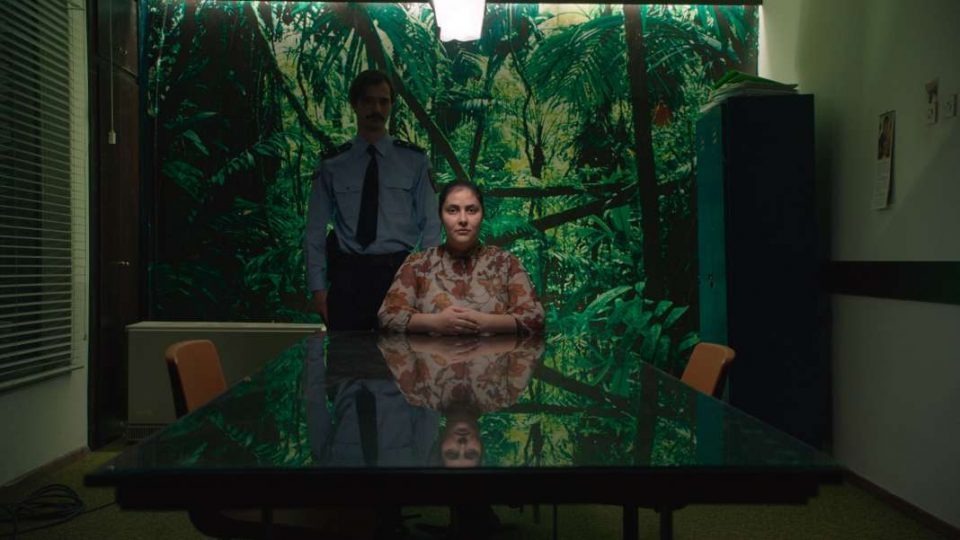 Teona Strugar-Mitevska won a directing award for ‘God Exists, Her Name is Petrunya’ at the Fünf Seen Film Festival in Munich.

‘God Exists, Her Name is Petrunya’ competed with ten more Central European films. The jury was composed of film professionals, film journalists, who unanimously decided to present the award to the Macedonian director. It also carries a monetary award in the amount of 5,000 euros and is awarded by the local government.

The German distribution of ‘God Exists, Her Name is Petrunya’ begins in November.

God Exists Her Name is Petrunya