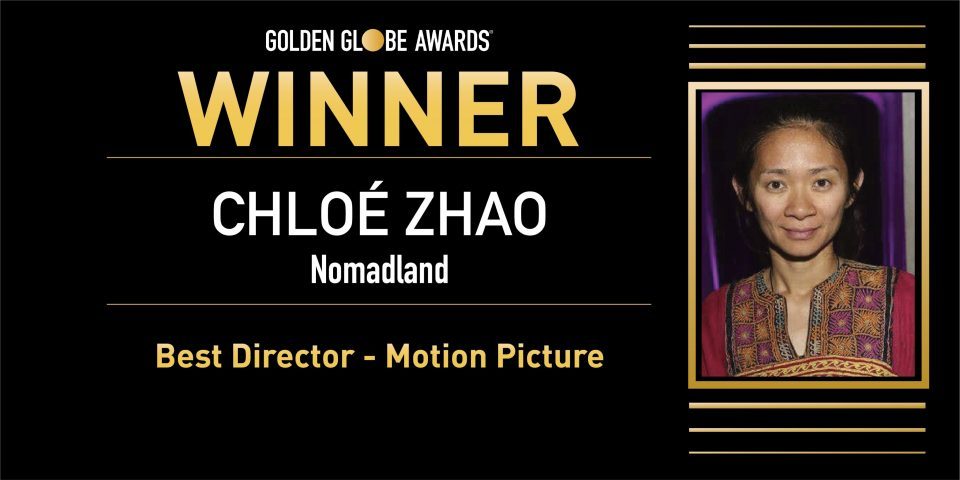 The biggest winners of the 78th Golden Globes were “Nomadland” and “Borat Subsequent Moviefilm.”

The two films earned awards for best picture; “Nomadland” for the drama category and “Borat Subsequent Moviefilm” for the comedy or musical division.

Among notable achievements of the night, Chloe Zhao, the director behind “Nomadland,” became the first woman to win the best director award since 1984 when Barbara Streisand secured an award for “Yentl.”

Despite nominations for Black actors and filmmakers being sparse, winners were not in short supply. John Boyega, Daniel Kaluuya, Andra Day and the late Chadwick Boseman were all honored for their work during Sunday’s ceremony.

For the television awards “Schitt’s Creek,” “Queen’s Gambit” and “The Crown” dominated across acting and best series categories.

Much of the broadcast was overshadowed by the recent revelation that the Hollywood Foreign Press Association did not have any Black voters.

Tina Fey and Amy Poehler hosted the ceremony from opposite coasts.