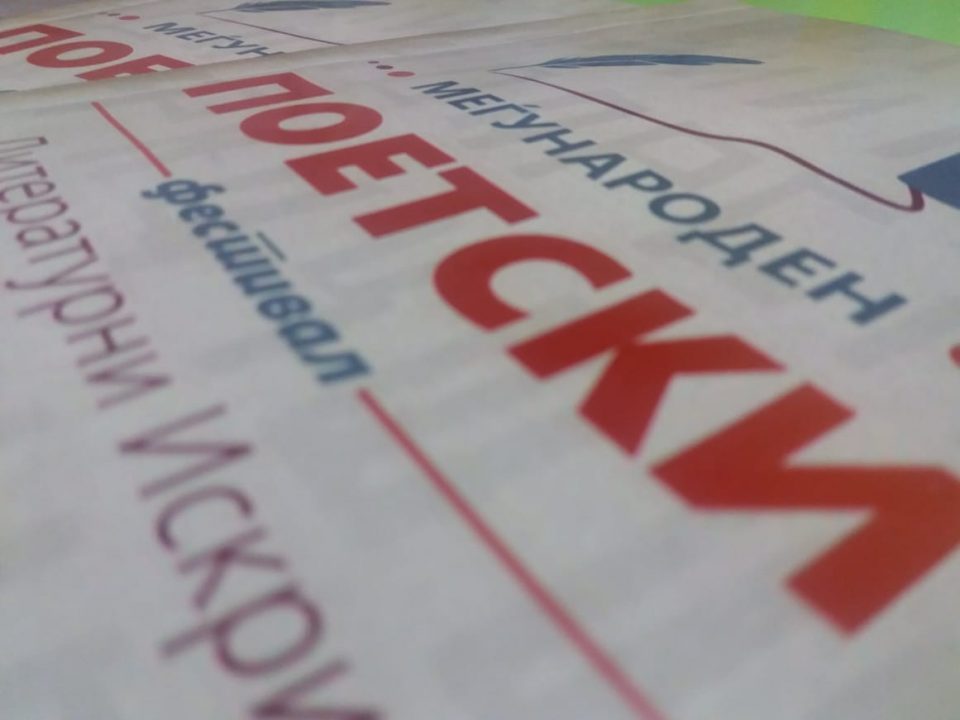 Organizers of the international poetry festival Literary Sparks have launched a call for poems for this year’s event.

There are two categories—one for poets under 18, the other for those aged 18 and older—and there is no restriction on theme or style.

If the poems were not originally written in Macedonian, they need to be translated into Macedonian or English, organizers say.

The best poems will be published in an anthology, and winners will be invited to read their work at the festival. Prizes include statuettes and books.

Taking place in Gostivar for the sixth year in a row, Literary Sparks is organized by the association for culture and common values Slovo 21 to celebrate May 24, Ss. Cyril and Methodius Day.

The poetry festival is made possible by the support of the Ministry of Culture.