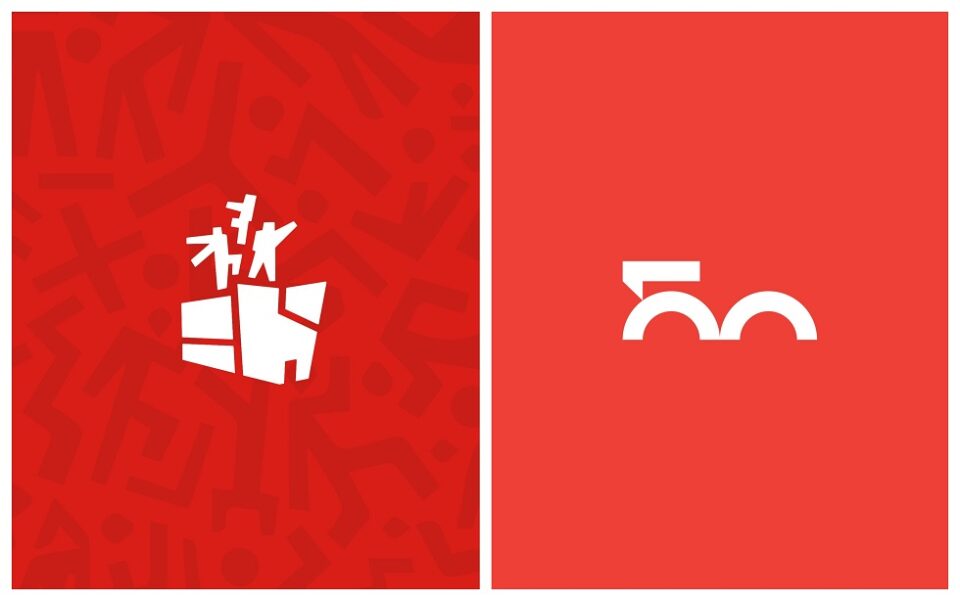 The Youth Cultural Center (MKC), a popular institution in Skopje known for its concerts and exhibitions, called off the public bid for graphic design solutions that were meant to mark its 50th anniversary. Both the winning proposal, and the second best proposal, turned out to be forgeries.

TL;DR – Given the situation that arose after we published the best ranked designs, and with the goal of restoring the positive energy surrounding our jubilee, the bid is canceled, the center said on Twitter.

It’s first award was given to Milan Dimitriev who composed the outline of the MKC building with dancing figures on top. His design was apparently copied from a website for free vector designs. The choice then fell to outspoken Twitter designer Goce Veleski with a stylized form of the number 50, but his design too was borrowed – this time from an Uruguayan art center that recently also celebrated the 50th anniversary of an award. A video of Veleski doing the Sieg Heil salute during a Twitter event in MKC did not help his case. 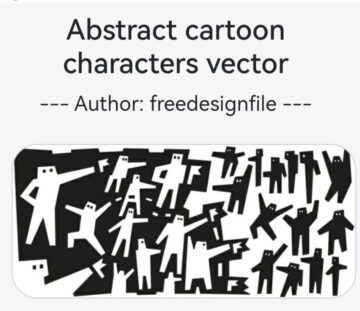 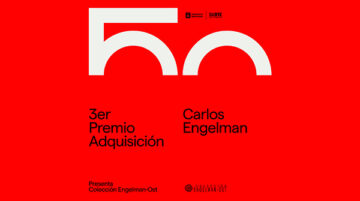 The youth center was at the center of controversy for a while. Under Mayor Petre Silegov, its manager was accused of moving money around to help the city organizer a New Year’s Eve celebration in violation of the law. An attempt by singer Beni Shaqiri, who was a supporter of the SDSM led Colored Revolution, to have himself appointed as new MKC director led to outcry from many Colored Revolution supporters, who were happy with the old director. Shaqiri then decided to launch an independent mayoral campaign which somewhat contributed to Silegov’s defeat in the October local elections, and with that, to the resignation of Zoran Zaev as both Prime Minister and SDSM party leader.