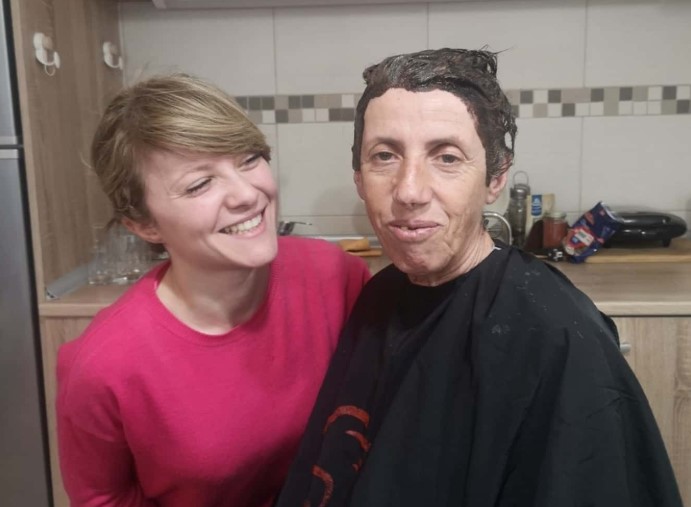 Hatidze Muratova, the star of the two Oscar nominated documentary movie Honeyland, is preparing for her trip to Hollywood.

In a hint to the scene in the movie where she is purchasing hair dye, Hatidze had a new hairstyle done at the Iv studio in Skopje. The stylists shared her pictures, saying she is now ready to share the red carpet along Bradd Pitt and Leonardo Di Caprio. 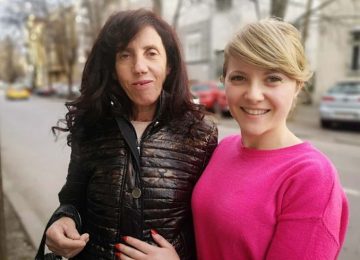 The crew of the movie is already in California, where they attended a number of pre-Oscar events. Honeyland is nominated as the best international feature and the best documentary, and faces stiff competition in both categories. It portrays the life of Hatidze in a nearly deserted village in the Ovce Pole plateau near Stip, as she ekes out a living collecting wild honey.