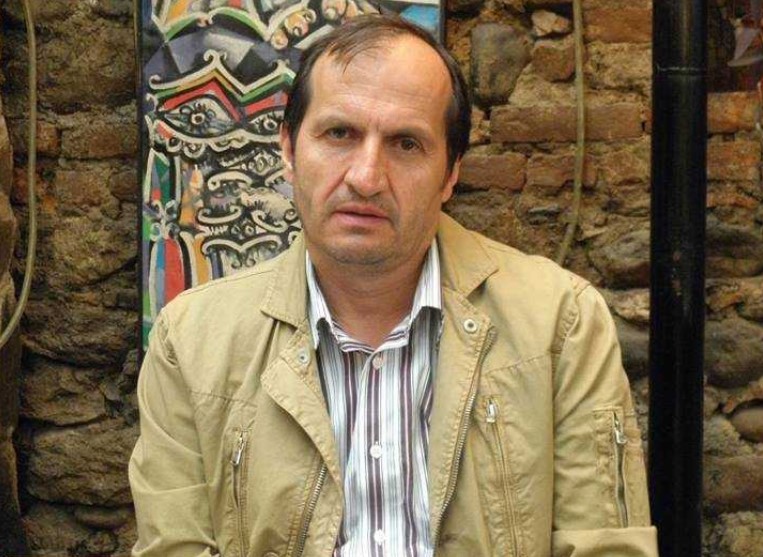 Today we cannot tell anyone what he will be called. Is his language his own or someone else’s, says the president of the Writer’s Association of Macedonia, Hristo Petreski, who, contrary to the modern Bulgarian denials of the Macedonian language, warns that Macedonians have one language, it was not, is not, and cannot be a dialect of another language.