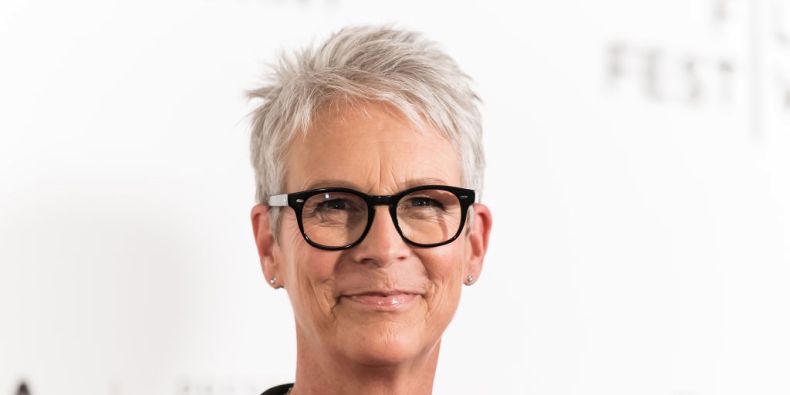 What a perfect movie for this moment. Honeyland is amazing. Greed. Avarice. Family. Love. Honor. Nature. Perseverance. I am stunned by it, Curtis tweeted.

Honeyland, which tells the story of the life of an elderly poor woman which makes a living by harvesting wild honey in a nearly abandoned village in eastern Macedonia, was nominated for two Oscars – the best documentary and the best international feature film.

The Republic of Serbia will send aid of at least 8,000 Pfizer COVID-19 vaccines, Prime Minister Zoran Zaev informed Monday. On behalf of the Macedonian people, he thanked the President of Serbia, Aleksandar Vucic, the Serbian Government and the Serbian people for the friendly act of solidarity and informed...
Macedonia 18.01.21 | 15:08