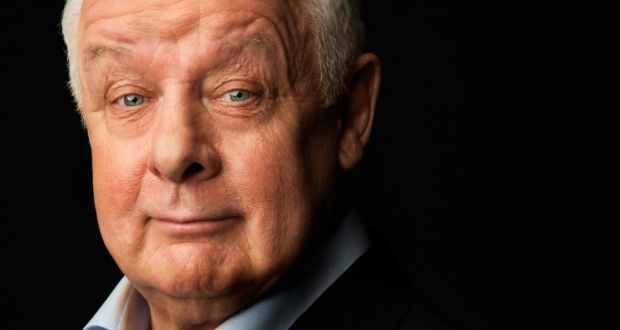 Acclaimed Irish playwright and film director Jim Sheridan has confirmed his participation in the Manaki Brothers film festival in Bitola. The director of My Left Foot and In the Name of the Father comes as the representative of the European Film Academy.

The Manaki Brothers Festival opens on September 14th, with the latest Almodavar movie Pain and Glory. Almodavar’s frequent associate Jose Luis Alcaine will participate in the opening of the festival.

German – Turkish director Fatih Akin, the author of The Edge of Heaven and In the Fade will also attned the festival, as will many Macedonian and regional film artists.