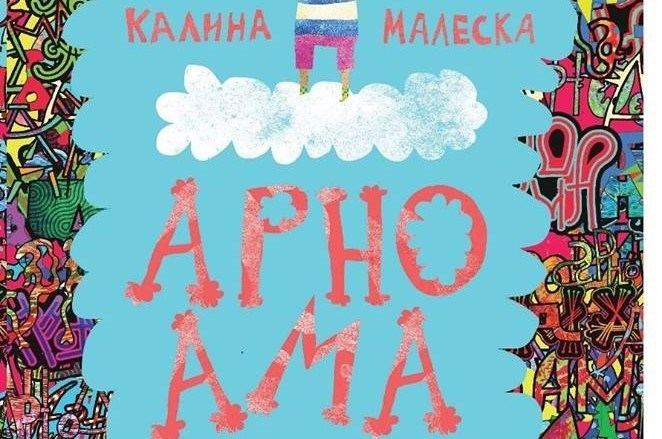 The Shadows and Clouds theater is hosting a book launch on Friday evening for Kalina Maleska’s Nonetheless (Macedonian: Arno ama) published by Ili-ili.

The children’s book, vividly illustrated by Vladimir Lukash, is a novel-like, chronological collection of short stories about two young brothers and their neighborhood friends, the publisher says.

Book critic and writer Olivera Kjorveziroska will speak about the collection, and an excerpt of it will be performed by members of the Shadows and Clouds theater troupe.

Kalina Maleska (b. 1975) is the author of the short story collections Misunderstandings(Makedonska kniga, 1998), The Naming of the Insect (Slovo, 2008), and Clever Pejo, My Enemy (Ili-Ili, 2016); the novels Bruno and the Colors (Slovo, 2006) and Apparitions with Silver Threads (Slovo, 2014), the play An Event among Many (Slovo, 2010), and the Macedonian translation of Laurence Sterne’s Tristram Shandy.