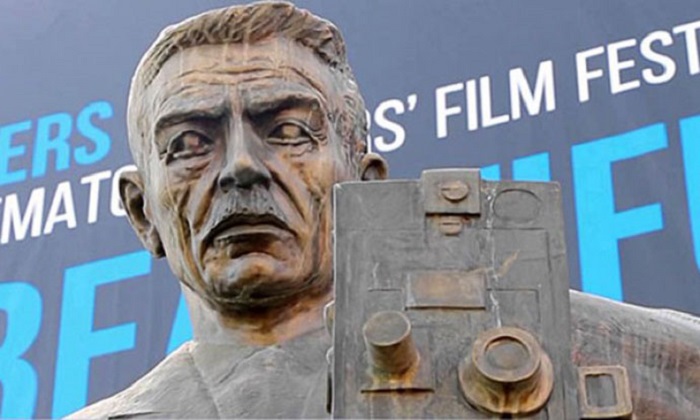 This year’s Manaki Brothers Cinematographers’ Film Festival will not be organized in a traditional manner with guests and programs like it was organized in the past 40 years due to the coronavirus pandemic, it was unanimously decided by members of the Association of Film Workers at its latest session.

This year’s edition of the Manaki Brothers Film Festival should correspond with the festival’s worth. Creative energy and efforts will be invested to preserve it, the Association said in a press release.

Gena Teodosievska was re-elected as director of the film festival, held annually in Bitola. She was elected for a two-year term.

It remains the re-elected director of the festival together with the Association of Film Workers to find a way to mark the 41st Manaki Brothers Film Festival, our largest and prestigious film festival, and a way for its host, the City of Bitola, to be involved in the ‘new normal’, said the press release.