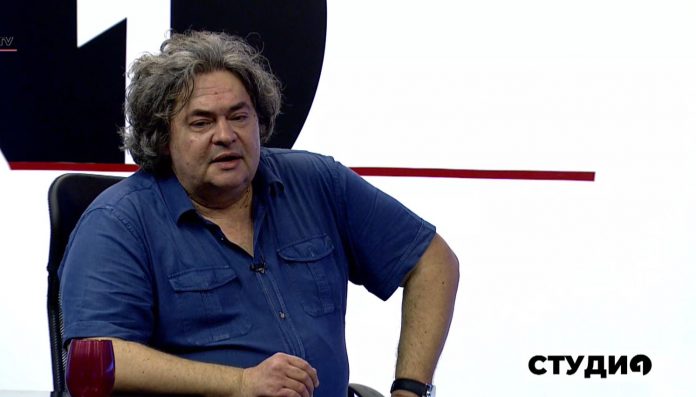 Skopje’s Faculty of Dramatic Arts will hold a memorial service for theater director Zlatko Slavenski, who died on April 8. He was 53.

Slavenski studied at the London International Film School in the late 1980s on a national scholarship. When it was discontinued during the breakup of Yugoslavia, he returned to Macedonia.

He finished his Faculty of Philology’s comparative literature studies in 1993 while also enrolled in the Faculty of Dramatic Arts’ directing program under Slobodan Unkovski and Stole Popov, both distinguished Macedonian directors.

He also wrote the book 0,1: A Brief Introduction to Infinity.

Slavenski was to defend his doctoral thesis on adapting a theater script into a film screenplay at the end of this semester, the Faculty’s release adds.

Ziberi distances himself from Zaev: Commission on Infectious Diseases hasn’t said whether elections should be held or not