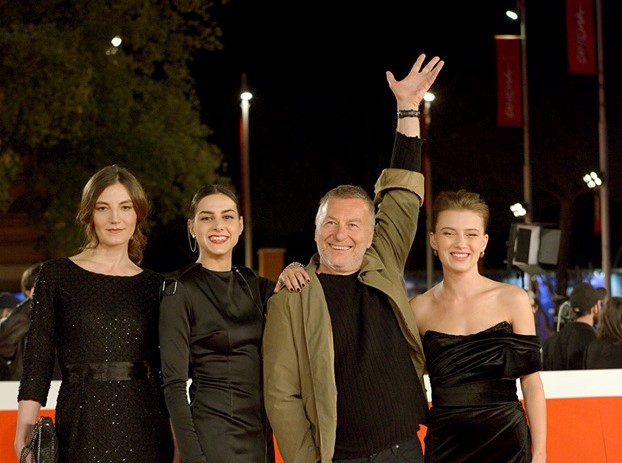 In the coming weeks, the over 3,800 members of the European Film Academy will screen the 38 selected films and vote for the nominations in the categories European Film, Director, Actor, Actress and Screenwriter. The nominations will then be announced on 7 November at the Seville European Film Festival in Spain. An 8-member jury will decide on the award recipients in the categories European Cinematography, Editing, Production Design, Costume Design, Make-up & Hair, Original Score, Sound and Visual Effects. The 33rd European Film Awards with the presentation of the winners will take place on 12 December.