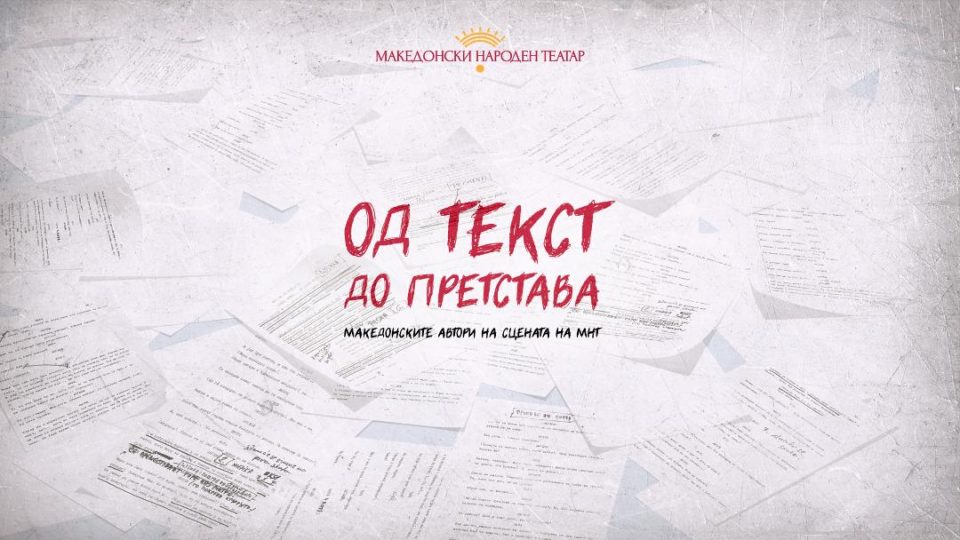 The Macedonian National Theater will present an exhibition looking at the works of playwrights who have contributed to the development of the country’s performing arts.

Titled “From Script to Performance: Macedonian Plays at the MNT Stage,” the exhibit will showcase original scripts; performance, set design, and costume photos, as well as promotional material for the shows.

Since it was formed in 1945, MNT has staged around 400 plays. Over a hundred of them were written by Macedonian authors.

The exhibition starts on April 3. Admission is free.