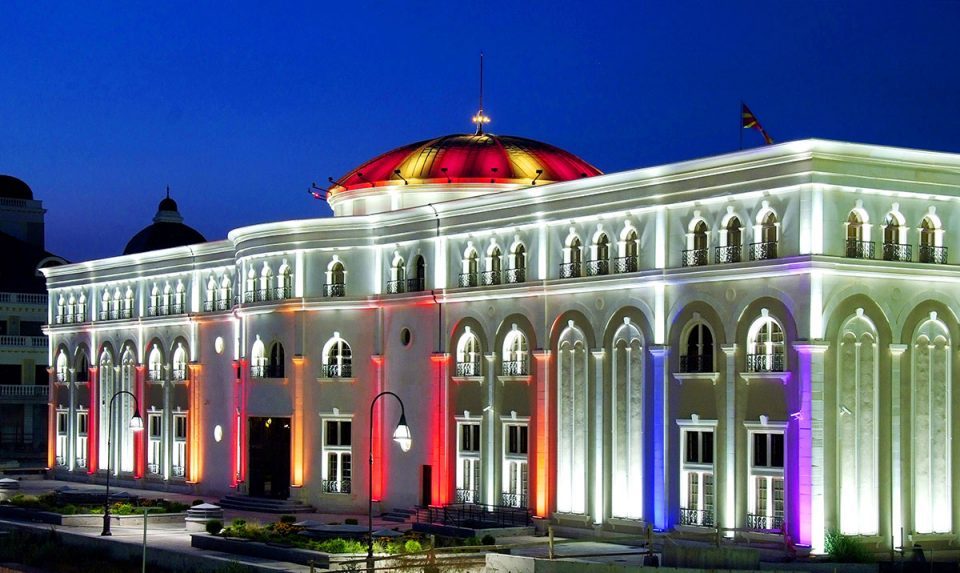 The Museum of Macedonian Struggle for Independence has launched a project, which honors and celebrates women and their achievements in the country from the beginning of the 20th century till today.

The project, dubbed “Several Shades of Women’s Stories”, is funded as part of the Culture Ministry’s annual program for national interest and will be implemented throughout 2020 in several stages.

“Mulieres Fortes is the first stage of the design-moving images of the continuous opus for the representation of women. It tells the stories of eight prominent women in the field of science, art, sports, business sector, human rights, the media, etc. Women who were considered pioneers and penetrated the society even in times when their lives depended on their decisions,” the Museum says in a statement.

The opus of women’s stories is kicked off by Rosa Plaveva. She is credited with being one of the first fighters and activists for women’s rights in Macedonia that had set the stage for full emancipation of women in the country and the region.

Due to the coronavirus pandemic, the project is made available on the Museum’s website and Youtube channel.

Stojanoska (VMRO): It is obscene to talk about elections in a situation like this