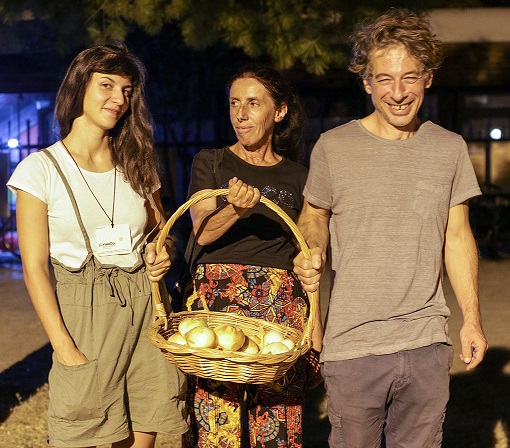 The New York Times listed Honeyland, a Macedonian move about a pastoral beekeper, as one of the best movies of the year.

Conceived as a government-sponsored informational video, this documentary is nothing less than a found epic, a real-life environmental allegory and, not least, a stinging comedy about the age-old problem of inconsiderate neighbors, the paper writes, listing the movie among such major hits as the Irishman and Once Upon A Time In Hollywood.

Honeyland is the Macedonian candidate for the Oscar for a best foreign language film.

Mickoski congratulates “Honeyland” team on Oscar nominations: Macedonia is promoted with deeds, and we are proud of you!