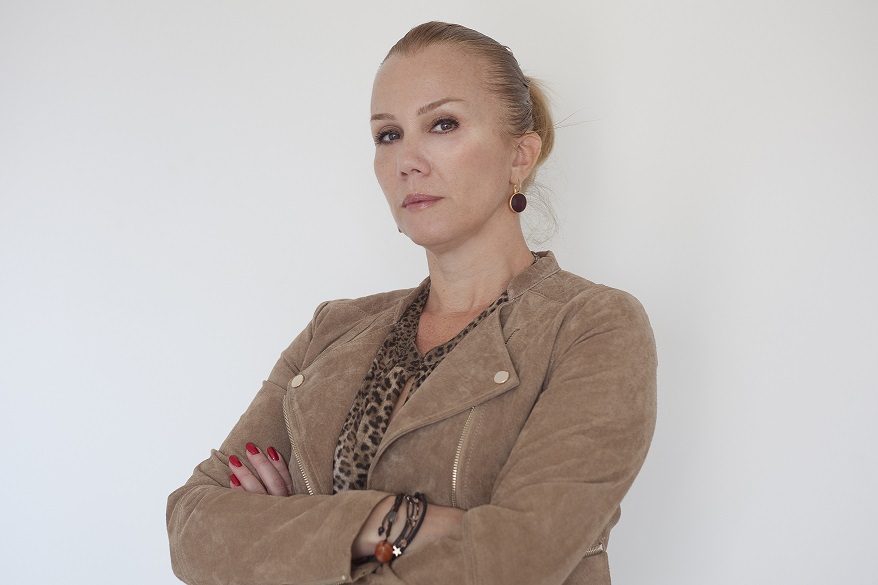 The premiere of ballet “Anna Karenina” according to the novel by Leo Tolstoy, upon the music by Pyotr Ilyich Tchaikovsky, will be played in the Macedonian Opera and Ballet on December 25. Leo Mujic from Croatia is the choreographer and Bisera Kadlovska is the conductor. In his opus, Tchaikovsky was often inspired by the works of Russian and world classics, and never used the work of Tolstoy. But for a romantic story in “Anna Karenina”, which deals with all-time topics like love, adultery, jealousy, revenge, tragedy, Tchaikovsky’s music is the most appropriate choice. The character of Anna Karenina will be played by Mimi Pop Aleksova-Atanasovska, in alternation with Maria Kichevska Shokarovska. Vronsky will be played by Boban Kovachevski, Karenin will be Vasil Chichishashvili… Mihailo Stojanovski and Sasho Stojanovski are in charge of the scenography, and Aleksandar Noshpal is the costume designer.

We talked about the premiere with Olga Pango, director of the ballet in the Macedonian Opera And Ballet, who previously noted that the performance is colorful and extensive and that they managed to bring it to the stage in a very short time.

Ahead of the premiere of the ballet “Ana Karenina”, tell us how did you come up with the idea to stage this ballet in the MOB?

Almost three years ago, I got a video of “Anna Karenina” when the Croatian national ballet was supposed to come to our country. I watched the play and I was thrilled with what I saw. The Croatian national ballet guest performance did not happen, but last year I met with choreographer Leo Mujic and I invited him to make a guest performance at the Macedonian Opera and Ballet. I told him that I had watched his play and I expressed my enthusiasm for it. Thus, we came to an agreement for Leo to come this season and stage “Anna Karenina”.

How did the collaboration with Leo Mujic go? He stressed that he had already staged it in Zagreb, did you watch that performance and how it is different from the one that is to be staged in MOB?

The collaboration with Leo was wonderful, he is a great professional, a great choreographer and artist, a person who is one hundred percent dedicated to the profession. As I pointed out above, since I have watched the Zagreb performance of “Ana Karenina”, I can say that the idea of the play and its structure are the same, but it is certainly different in terms of choreography. He adapted the performance of our artists so that they can capture the role in the best possible way and perform it technically. 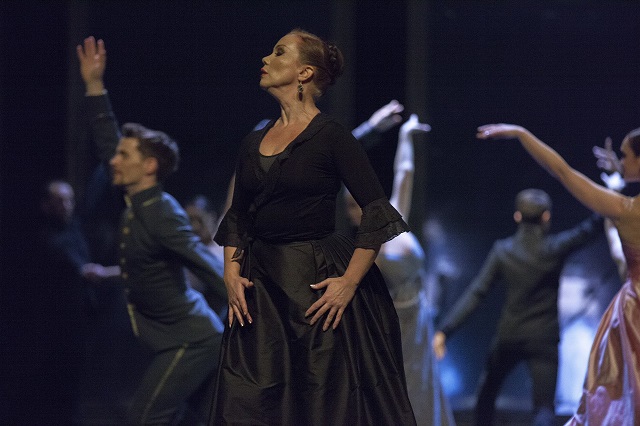 Tchaikovsky’s music is very inspiring for the musicians who play it as well as for the dancers on stage. Given that you are part of the play, was it a challenge for you?

The performance was a huge challenge for me. Look, I have not been on stage for a long time, but the Countess Vronsky has stirred up special feelings in me and desire for the stage. Leo modeled the role for me so that I can feel comfortable when I play it.

You are wrapping up this year with a premiere. What are you preparing for the audience in the next year?

Next year is a great year for the ballet … it celebrates its 70th anniversary. I am planning two premieres from which we will keep the first title with which the ballet started its journey in the distant 1949 . It is the “Valpurgical Night” as the first part and “Carmen” as the second part. We will stage plays from the current repertoire, concerts, exhibitions and in the autumn we will set up a big classical opus, which is the play “Bajadera”.

When the interest is Macedonia, we should sit down and talk, not only about reforms but also about policies

Mickoski: New party doctrine and new officials will be announced on Sunday