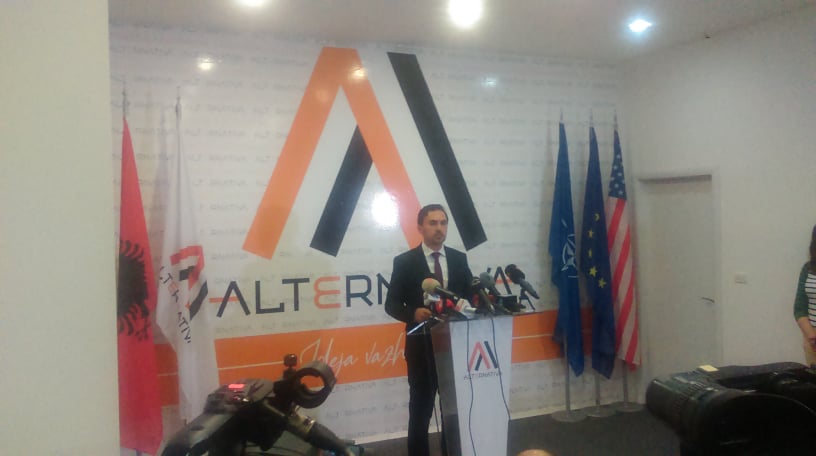 Ademi, who comes from the small ethnic Albanian Alternativa party, resigned today, after a lengthy confrontation with a group of Zaev supporting artists whose public funding he cut in order to boost funding for Albanian pet projects. Ademi said he is resigning because of health issues, after a heart intervention.

I strived to have no corruption in the department I led. I worked transparently and I promoted employees regarding of their political background. I worked to advance the culture in the society, Ademi said.

His party leader Afrim Gashi should meet with Zaev soon to discuss replacing Ademi, who said that the department will continue to be run by Alternativa.

He initially tried to promote a clean image by informing that he refused to use the Ministry credit card to pay for private expenses but soon afterwards it was revealed that he had his sister hired in the state owned energy producer ELEM.