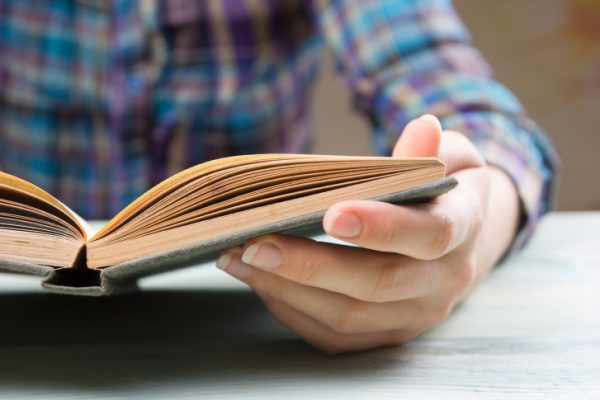 The Macedonian PEN will hold a book launch for Macedonian poet and literary critic Sande Stojchevski’s latest collection Ache of the Apple at the National and University Library “St. Clement of Ohrid” on Thursday evening.

Literary theorist Natasha Avramovska will introduce Stojchevski’s new book, which is a collection of poetry and essays.

His selected works have been published in six volumes in Macedonian.

Ten collections of his poetry have been published in translation in several other languages, as well.

He has worked as a journalist, editor in Radio Skopje, and director of Makedonska kniga publishing.

Stojchevski was also editor-in-chief in the long-running Stremezh journal of literature, arts, and culture.

He has won the Kocho Racin, Grigor Prlichev, and Dimitar Mitrev literary prizes, and the St. Clement of Ohrid life achievement award.

The book launch for Stojchevski’s Ache of the Apple is part of the series of events the Macedonian PEN Center is organizing together with the National Library to promote the works of its members.