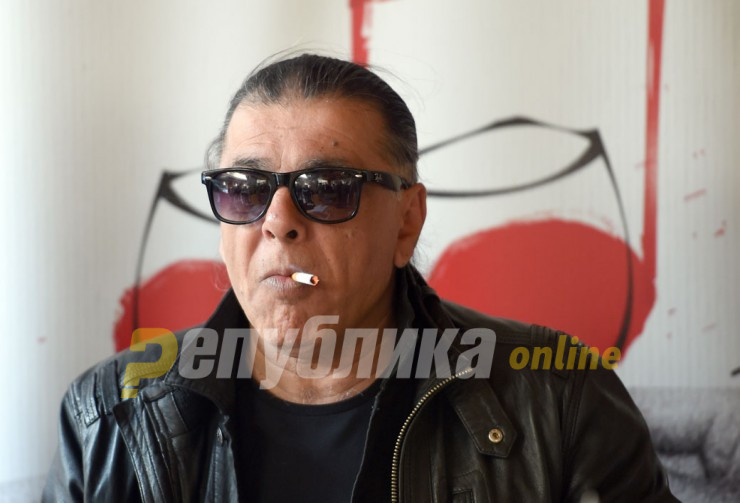 Popular singer Aki Rahimovski, who was best known as part of the Parni Valjak band, has died today aged 66.

Rahimovski was born in Nish, but lived in Skopje during his youth, and considered Macedonia his home. He formed Parni Valjak in 1975 in Zagreb. The group quickly became popular across then Yugoslavia, putting out legendary hits such as “Jesen u meni – Autumn in me”. They held strong despite the war years and promoted a new line-up in 2010.