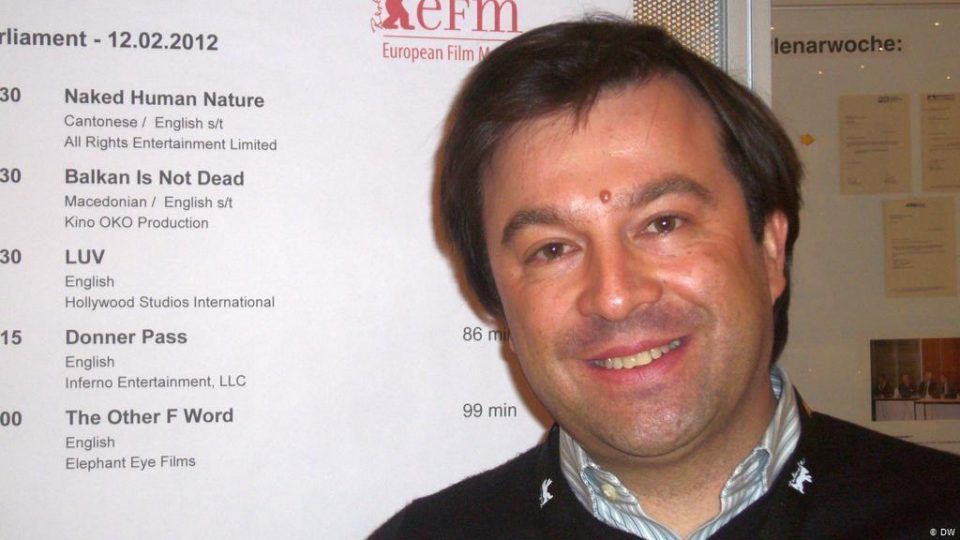 Film producer Robert Naskov accused the head of the Film Agency of Macedonia Gorjan Tozija of unlawfully selling his 2016 movie “The Liberation of Skopje”, and of pressuring him using his power to distribute public funding for film projects. Tozija is already in hot water after he made a series of rabid insults aimed at Croatia, Slovenia, Hungary and the leadership of these countries.

Naskov produced “The Liberation of Skopje” with Aleksandar Popovski, and Tozija was among the co-producers. The film starred Rade Serbedzija and was directed by him and his son Danilo. Tozija is close to the Serbedzija family.

Aleksandar Popovski and I never allowed anybody to sell the rights to the film, not to Tozija, not to Danilo Serbedzija, no-one. The Oscar campaign for the film was paid for by the Film Agency of the Republic of Macedonia, but Danilo Serbedzija now claims that it was done by a company in Croatia. The acting head of the Film Agency Tozija should intervene here and deny Serbedzija’s claims but he refuses to do so, Naskov told “Republika”. Naskov filed charges against Tozija for selling his film.

Danilo Serbedzija, on the other hand, denies the allegations and claims that Naskov allowed him to sell the movie where he could. The film was partially supported by Euroimage, and the accusations revolving around it have reportedly prompted an international investigation by the EU anti-corruption agency OLAF.

Naskov is currently producing a children’s show after the popular book “Zoki Poki”. He says that the Film Agency under Tozija is failing to uphold its part of the contract and is withholding the funds owed to his production, using it as a form of pressure in the dispute over “The Liberation of Skopje”.

Tozija paid millions to 27 other projects who don’t meet any criteria, have no bank guarantees, and says it is being done to support the film industry. But we have many people working on “Zoki Poki” who are owed money, I was forced to take out a loan to keep the production going. We finished and broadcast the series but we are still not being paid by Tozija, Naskov said.