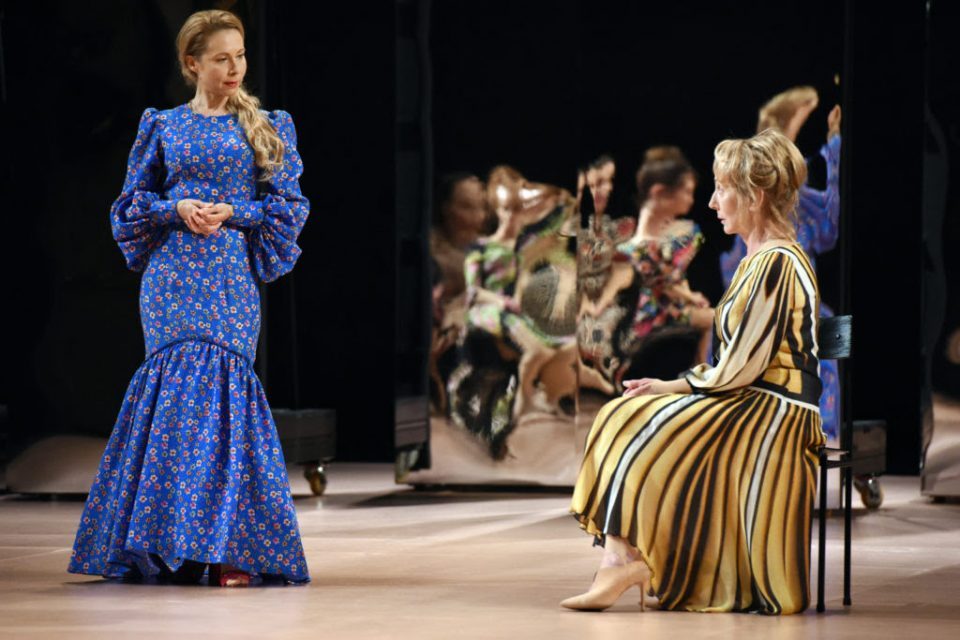 My Husband, a Slovenian-language theater production based on Rumena Bužarovska’s short stories, premiered in the Slovene National Theater – Drama Ljubljana on Oct. 8, 9, and 10. In line with social distancing guidelines, the play had six performances in front of 80 viewers each time.

The play powerfully illustrates the position of women faced with the particulars of Balkan patriarchy, according to reviews. 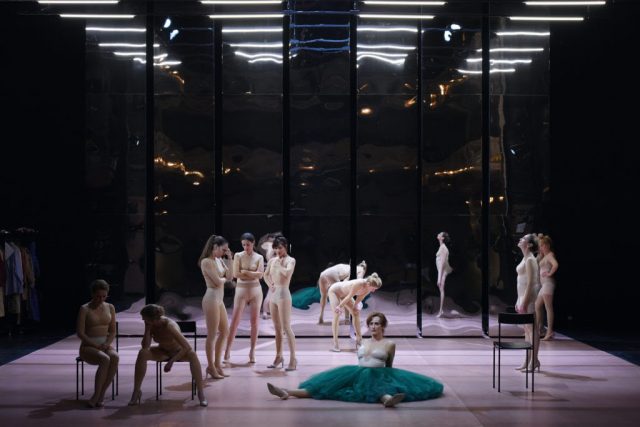 According to Nika Korenjak, “What Simone de Beauvoir has done to understand women’s existence on a global scale, Rumena Bužarovska is doing in the Balkans.”

The play was adapted for the stage by translator and playwright Ana Duša and director Ivana Djilas.

Commenting on Bužarovska’s realistic characters against the background of the Balkans, Djilas wrote that “gender equality will be achieved when we allow the same number of stupid women to be in leadership positions as we now allow men.“

“This will happen if we stop demanding women be superheroes. And the stories in My Husband are exactly that.”

My Husband remains on SNT’s playbill in October and the entire 2020-21 season.

Earlier this year, the Skopje Drama Theater staged a Macedonian-language production of My Husband. Nela Vitoshevikj directed the play, which premiered in February.

Rumena Bužarovska (b. 1981, Skopje) is one of the most-read authors in the Balkans. Her book My Husband has sold more than 10,000 copies in Serbia only. The original Macedonian version of the short story collection has gone through six print runs so far.