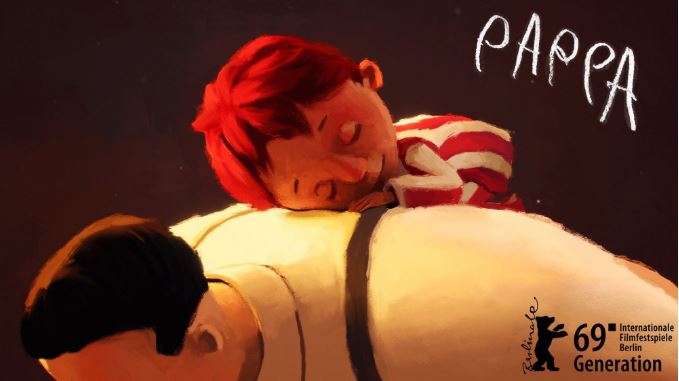 “This is the first time we’ve made the official selection of an A-list festival,” Lynx’s general manager Marko Ugarkovic said. “It’s a wonderful story and the animation style is unusual, yet it works beautifully with the script.”

According to Ugarkovic, the Norwegian production company chose to work with Lynx after seeing their John Vardar vs. The Galaxy trailer.