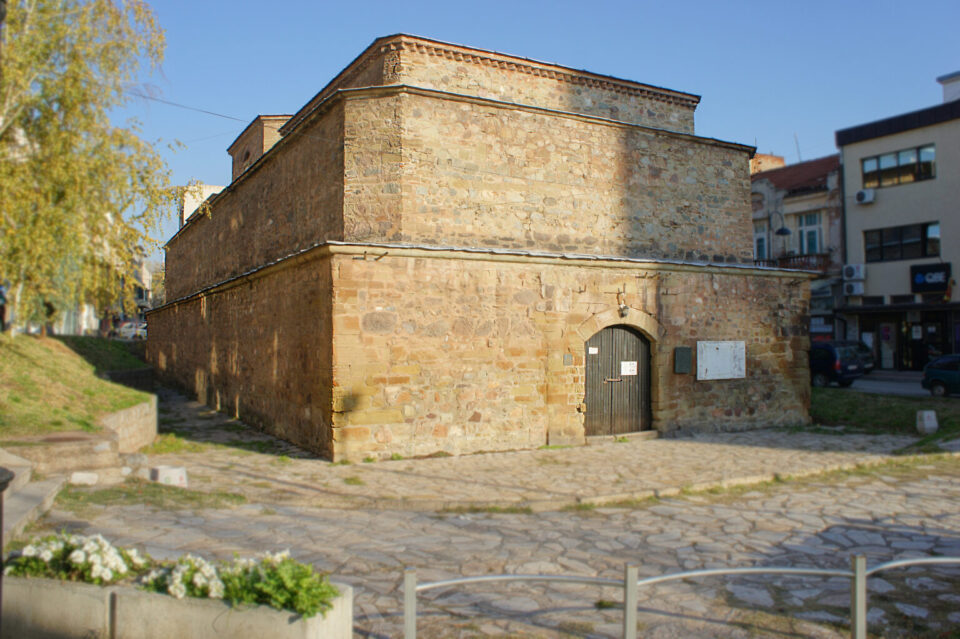 Stip police arrested four thieves from the Bezisten art gallery, who stole a number of valuables.

The thieves, two men from Stip and two from Strumica, broke into the old Turkish merchant’s quarter which is now converted to an art gallery earlier in January. The police did not detail their loot, but said that all artifacts were found and are restored.

VMRO: Because of Zaev’s corruption, Macedonia lost 14 million EUR already approved by EBRD for reconstruction of the Stip hospital