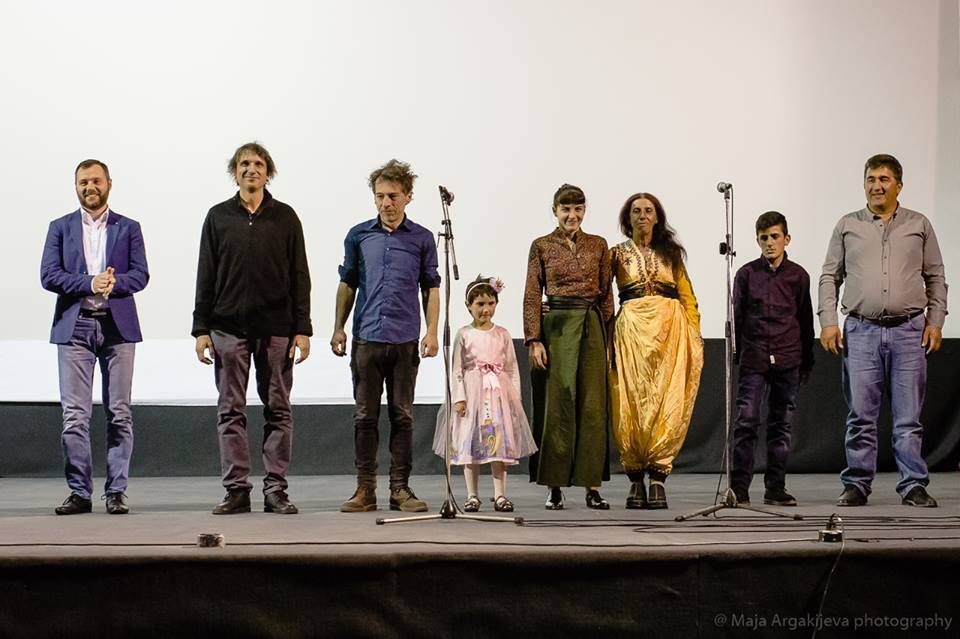 After losing out on the Oscars, the crew of Honeyland might also lose the financial reward it was promised by the Government. Republika has learnt that the Culture Ministry, which was tasked to come up with a legal solution how the crew can be rewarded after their spectacular success in being nominated for two Oscars, but came up short.

In a report seen by Republika, the Culture Ministry informs the Government that there is no possibility to make a grant to the crew. The Government previously abolished the order of distinguished artist, which was one way to reward such successes. In its response, the Ministry also complains that it has no funds available.

Besides the crew, the Government initially wanted to reward the star of the movie, Hatidze Muratova, whose hard life in a rugged part of Macedonia where she lives off of wild honey is portrayed in the movie, as well as the Sam family, which are her neighbors and sort of antagonists in the film.