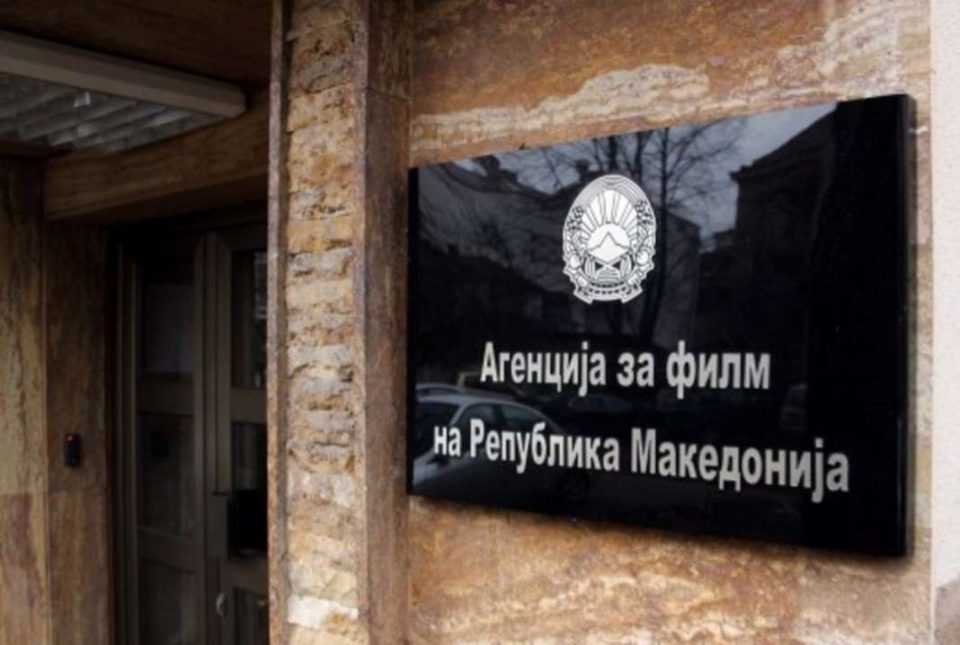 Transparency International – Macedonia proposed that criminal charges are initiated against Gorjan Tozija, the director of the Film Agency, over his decision to approve payments to a long list of projects which did not submit the necessary bank guarantee to show they are viable.

Tozija was recently the subject of a major diplomatic incident, when he rudely insulted Croatia, Slovenia and Hungary, which prompted diplomatic protests. As the scandal developed, it was revealed that he was easy going with the public funds given to his agency and was paying filmmakers whose projects can easily collapse because they didn’t provide evidence they have their end of the funding in place.

Despite the numerous media reports, we do not have the impression that state prosecutors will act on this case, so we are proposing charges. The reports contain enough evidence that can be used to prosecute. We call on the state prosecutors to act and to finally show that there is no impunity, Transparency International said in a press release.

Filmmakers must prove they have at least 25 percent of the funds they seek from the Film Agency deposited in a bank to support the project. And yet Tozija approved payments to numerous projects that did not meet this requirement.

“Corruption has become a way of life, Transparency International report needs to be taken seriously”

Transparency International calls on the Government to take the problem of corruption seriously, after it tried to dismiss the latest highly critical report