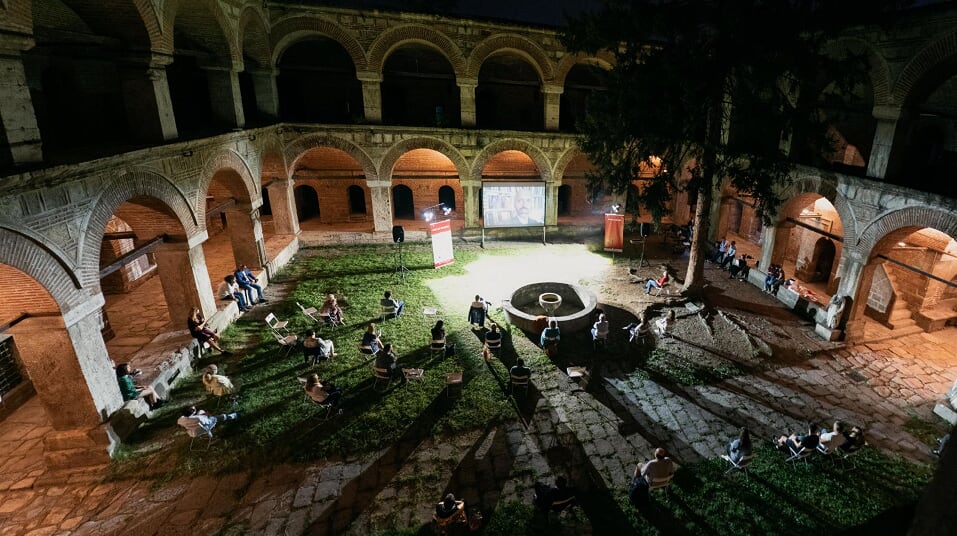 Dozens of guests from the region, authors respected in their countries, but also translated into several languages, came to Skopje to celebrate literature amid the coronavirus pandemic. Aleksandar Prokopiev, the art director of the festival, and Ermis Lafazanovski, chairman of the board that awards the Prozart Award, spoke with Muharem Bazdulj, Uglesha Shajtinac, Kalina Maleska.

The guests who, as the director of the festival, Dejan Trajkoski, said, “accepted the invitation to come to Skopje during these challenging times”, were greeted with great applause. 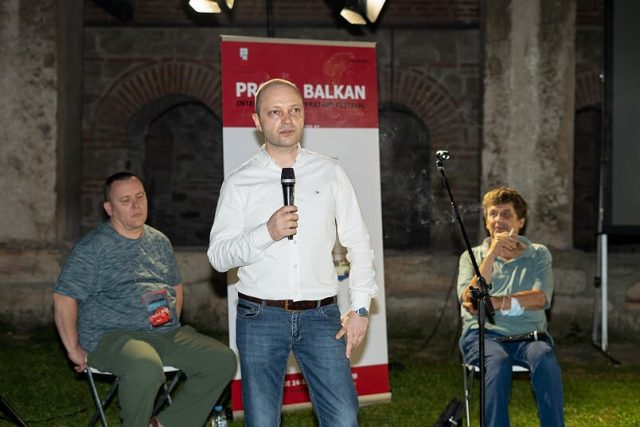 One of the most read authors from the region, Muharem Bazdulj, through his anecdotes talked about his works, the way of writing, but also referred to the current Covid-19 situation.

The whole world’s reaction to the coronavirus is a reaction of a civilization that refuses to face the issue of death, he said. 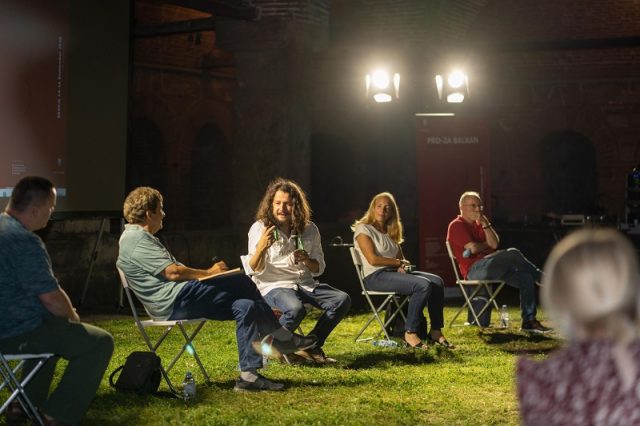 Lafazanovski presented Kalina Maleska. The question of quarantine arose and he pointed out an interesting fact that during the quarantine, thousands of Spaniards felt the need to write as liberation from some form of power, referring to Maleska’s literary study “Forms of Power in Contemporary Literature” published by “Ili-Ili”.

It is very difficult to discover where the power of the state stands in relation to literature. That is why in the book I avoided that question a bit and talked more about how the forms of power are presented in the literary works themselves. But this remains an interesting question, Maleska said.

Introducing Uglesha Shajtinac, Prokopiev stressed that he comes from a literary family that certainly influenced his path to becoming a writer. But he is, above all, a playwright and professor of dramaturgy at the Academy of Arts in Novi Sad.

I direct all my creative energy to help the students. They come up with their own ideas and I really spend a lot of energy on them, and on the other hand, I hope some of them will ever have their premiere, Shajtinac said.

It is not true that young people are not interested and do not write. I am convinced that incredible generations are coming, he added.