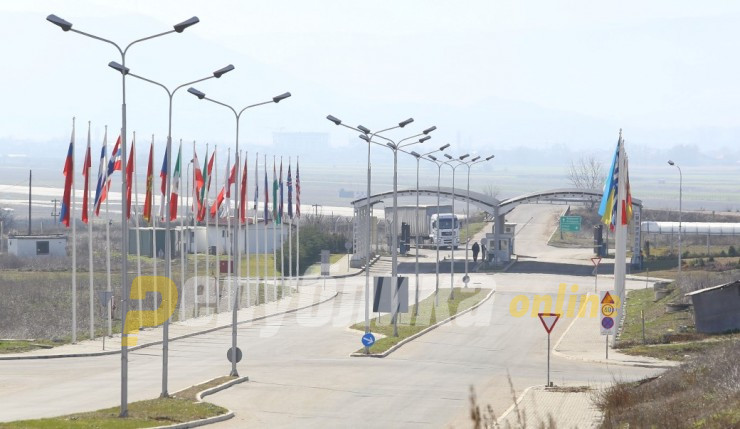 Almost a third of foreign investors, or 30% of companies, would move their business from Macedonia to another country. Crime and corruption, inefficient public administration and a dysfunctional one-stop shop system are the biggest obstacles to working in the country.

The survey conducted by the Delegation of the German businesses in Macedonia for the business climate in the country, shows that investors have a problem with legal uncertainty, political instability and infrastructure.

The results of the survey, which is conducted every year, show a declining trend of companies that would re-invest in Macedonia, and the percentage of those who would move their business to another country is increasing.

Investors are most satisfied with employee productivity but face a shortage of professional staff. So, they solve the problem by organizing trainings for the new employees themselves.

Of special importance for German investors is the harmonization of legislation with the European one, especially the customs. The trade exchange between Macedonia and Germany exceeds 4.7 billion euros, and the export is three times bigger than the import. There are about 200 companies with German capital in Macedonia, which employ about 20,000 people.