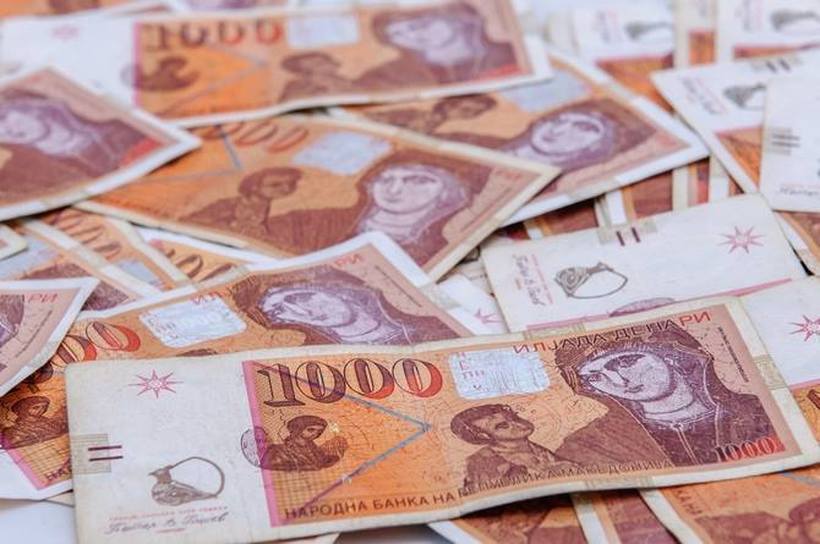 The Alliance of Albanians accused the ruling DUI party of failing to push for Albanian national issues after it was revealed that the new denar notes which will be put in circulation early next year will carry the name “Republic of North Macedonia” but will not be bilingual.

As part of the controversial law on the use of Albanian language, Albanian parties insist that the currency is made bilingual. The Central Bank said that it will begin using the “new name” but will not also include the Albanian language.

The statement from the Government revealed all the empty sloganeering from DUI, who insisted that the new currency notes and the police uniforms will be in Albanian, said the opposition AA party.

Sela: Zaev faked his conflict with Ahmeti, he always wanted to renew their coalition