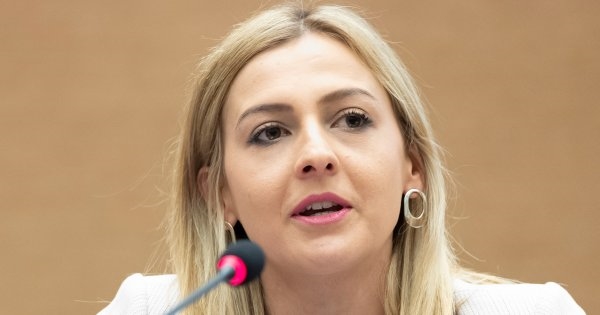 Progressive tax is not scrapped, but put on hold. Efforts in the coming period will be focused on designing an optimal solution, a fair, efficient and comprehensive one, Finance Minister Nina Angelovska told the public broadcasting service.

She also said that the Government’s decision shows sobriety and decision-making based on analyzes, findings and assessed effects. She points out that in order for the tax system to be fair, it needs to be worked intensively on reducing the gray economy, as well as for citizens to strengthen their confidence in the institutions.

As regards budgetary effects, she points out that the effects that were expected from the progressive tax are EUR 25 million. But if the entities did not change their behavior after the introduction of progressive and higher income tax, according to the analysis, about 40m euros would have to be raised annually.

She added that in the coming period they would work on designing an optimal solution, including all stakeholders, and work on mechanisms to reduce the gray economy as one of the important preconditions for introducing such a complex tax reform. Also, that at the center of the debate will be the household, not the individual.