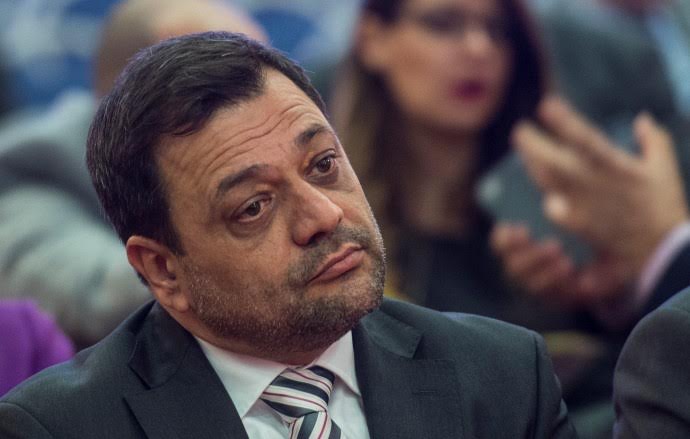 After the disastrously low foreign direct investment inflows in the beginning of the year (21.6 million EUR in the first quarter as reported by the Central Bank), Deputy Prime Minister Koco Angusev held an urgent press conference in an attempt to spin the numbers.

Instead of talking about the investment numbers, which are usually used for comparison, he insisted that the sum allocated by foreign investors to build new plants during the period was 78.8 percent. Such numbers are usually offset by investment outflows toward the parent companies, which are significant and amounted to more than 140 million EUR in the first quarter.

Angusev blamed the disastrous result to a one-off situation that a number of foreign companies based in Macedonia had contracts and delivered goods, but are still waiting to be paid.

Zaev and Angusev touted the same numbers provided by the Central Bank for 2018, when the figures seemed favorable to them, but after the major shortfall in Q1, they request a deeper analysis of the numbers. Angusev insists that the foreign investment companies, most of whom arrived in Macedonia during the Nikola Gruevski term in office as a result of the free market policies his Government put in place, are still growing their businesses and will continue to pull the economy forward.