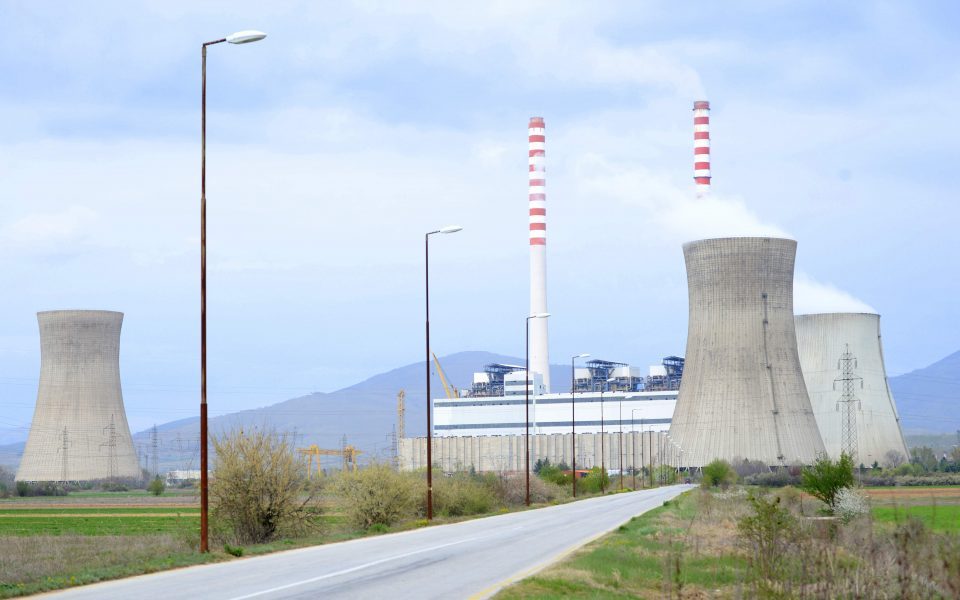 Bitola-based “SV Invest” company has won another public procurement contract from ELEM. JSC ESM (formerly ELEM) signed a contract with the Bitola company on January 8, 2020 for technological cleaning, repair and maintenance of BTO systems in the Suvodol and Brod Gneotino mines.

The contract is worth 47.2 million denars or about 764 thousand euros.

The contract between JSC ESM and SV-Invest states that it refers to a period of 12 months, in which the company is obliged to handle transport, provide tools and regular salaries for its employees, keep a construction log…

This company started to get tenders from AD ESM for the needs of Rek Bitola, some of which are in the process of negotiation without prior announcement of call for bids.

The owner of the company, Stojan Cifligaroski, publicly confirmed that he was considered a friend of Prime Minister Zoran Zaev’s brother- Vice Zaev , but denied that he was winning the tenders because of that.

Even as he is about to leave office, Zaev is pushing a major contract in the REK Bitola coal mine

Experts and businessmen optimistic, VMRO-DPMNE will put economy back on right track