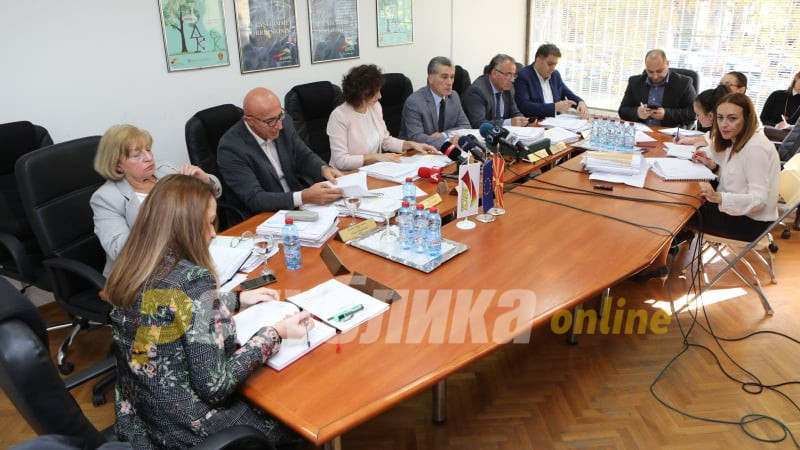 The Anti-Corruption Commission will be closely monitoring the government’s measures to help the economy and citizens. Anti-corruption officials told Sitel that all announcements for distribution of state money are being closely monitored, but they will come out with official position whether this assistance is being abused for bribery of citizens, especially after the announcements for holding elections after they get answers directly from the Government’s economic associates. They emphasize that their goal is not to harm where the need for state aid is enormous, but the economic crisis must not be allowed to be used for other purposes.

Meanwhile, the ruling party today boasted that the third set of measures directly helps over 730,000 citizens. According to the opposition, this is nothing but vote bribery ahead of elections.