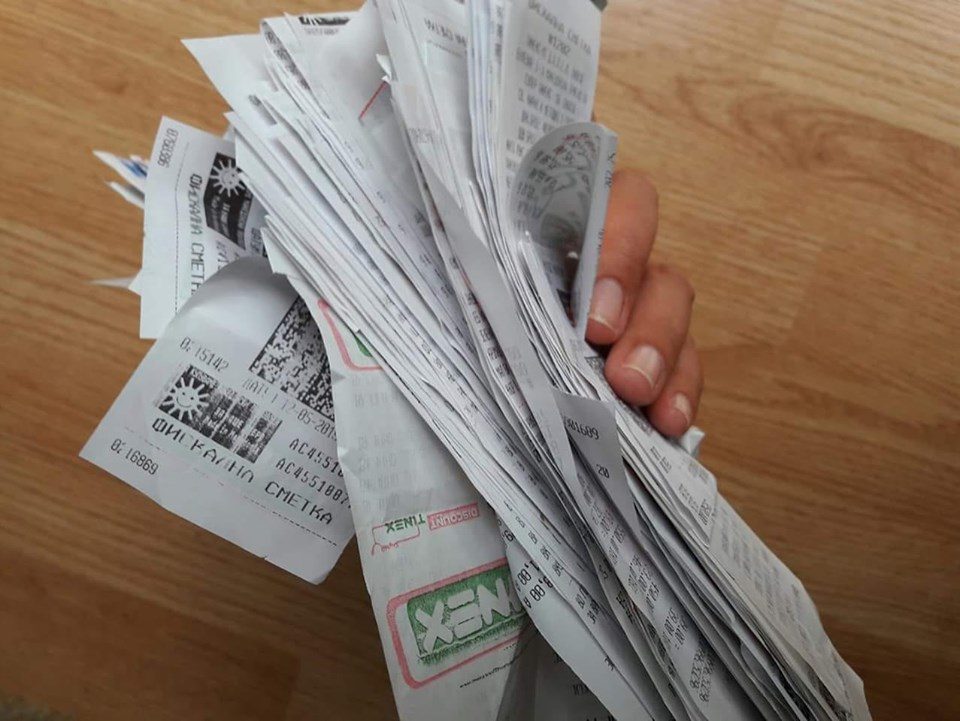 Less than a month after it was put in use, the MyDDV phone application meant to allow citizens claim a small tax rebate, is undergoing a redesign.

This is prompting confusion among users, many of them elderly, who had trouble installing the application in the first place and figuring out how it’s used. The redesign requires a full re-installation, and the currently installed version is no longer working. It’s unclear why is the app malfunctioning so soon after the first version was put out.

Zaev’s Government decided to put the tax rebate in place as a populist measure, against suggestions that it would be simpler to just cut the DDV value added tax. DDV is 18 percent for most products, and the application will allow consumers to get a 15 percent rebate on the amount of tax they paid, if they scan the fiscal receipt within 10 days.